Arie Luyendyk Jr. Sends His Favorite Krystal Nielson Home-His Side of the Story Vs. Her Side! 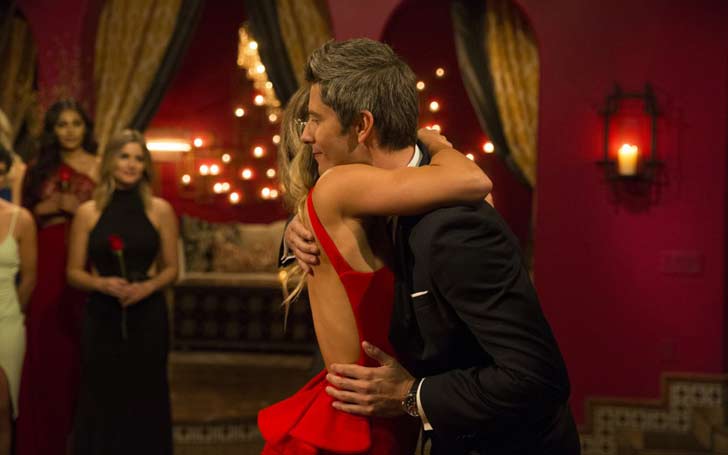 Bye, bye Krystal Nielson you won’t be missed! Well, by the girls in The Bachelor villa competing for Arie Luyendyk Jr.'s heart at least. Bachelor Arie sent her home on Monday night (5-February-2018) after a one-on-two date segment.

Even though he preferred Nielson more than other contestants initially, he ended up sending Nielson home earlier this week.

So, what exactly is going on in The Bachelor villa, why was Krystal sent home? What is her reaction to being thrown away suddenly like this?

After quickly becoming the most polarizing contestant in The Bachelor’s season 22, Krystal Nielson, the 29-year-old fitness coach was sent home on Monday night’s episode.

While she was sent packing, with Kendall Long receiving the date rose instead Arie talked to E! News saying that it was difficult to send her home. "It was difficult at the moment," He added:

I think now because I'm seeing the other side of things, yeah, people are like, 'Wow, why did it take you so long?' And it's only been because our relationship was actually really good. It was probably around Fort Lauderdale when things started to break down.

Arie and Krystal's relationship started to go south since the bowling date in Fort Lauderdale where Krystal had a breakdown- initially; she refused to attend the night group date after he extended the invite to the losing team, a move that made Krystal question Arie's character and calls him a liar.

Arie gave Krystal a second chance after he post-bowling behavior. He thought that she would change her behavior and that would only make their relationship stronger. Alas! Things didn't go down like that.

Kendall was a rock star that day, I got to learn so much about her. She's so articulate and poised and she really made that day fun despite the heavy impact of the two-on-one.

According to E! News, Krystal was the drama queen of the show. She was there to win the show, not to find a soulmate. And she looked at Arie as prize money, not as a potential life partner who she could share future goals with him.

What's Her side Story-Krystal Nielson On Being Sent Home

Krystal responded after being Sent home from The Bachelor in classic Krystal fashion on Instagram The season’s resident ''villain'', Krystal Nielson got sent back on a two-on-one date on February 5.

On the same day of her elimination from The Bachelor, she posted a photo on Instagram with a very interesting caption.

She posed against a backdrop of sparkly stairs and captioned the photo, ‘No One can steal my sparkle,” which makes it clear that she’s doing just fine even after her breakup. She also posted a bunch of glittery emojis and hashtagged the post with #glitterstrong and #krystaloncrystal.

Even those viewers who think Krystal was annoying would agree that she brought sparkle to the reality show; she also brought glitter, a lot of it!

In a previous episode, she refused to attend a cocktail party after Arie invited all women to come and hang out on their bowling date. After this event, fans predicted that she would be eliminated soon. Fans have even pointed her as the villain of the show since the first episode. 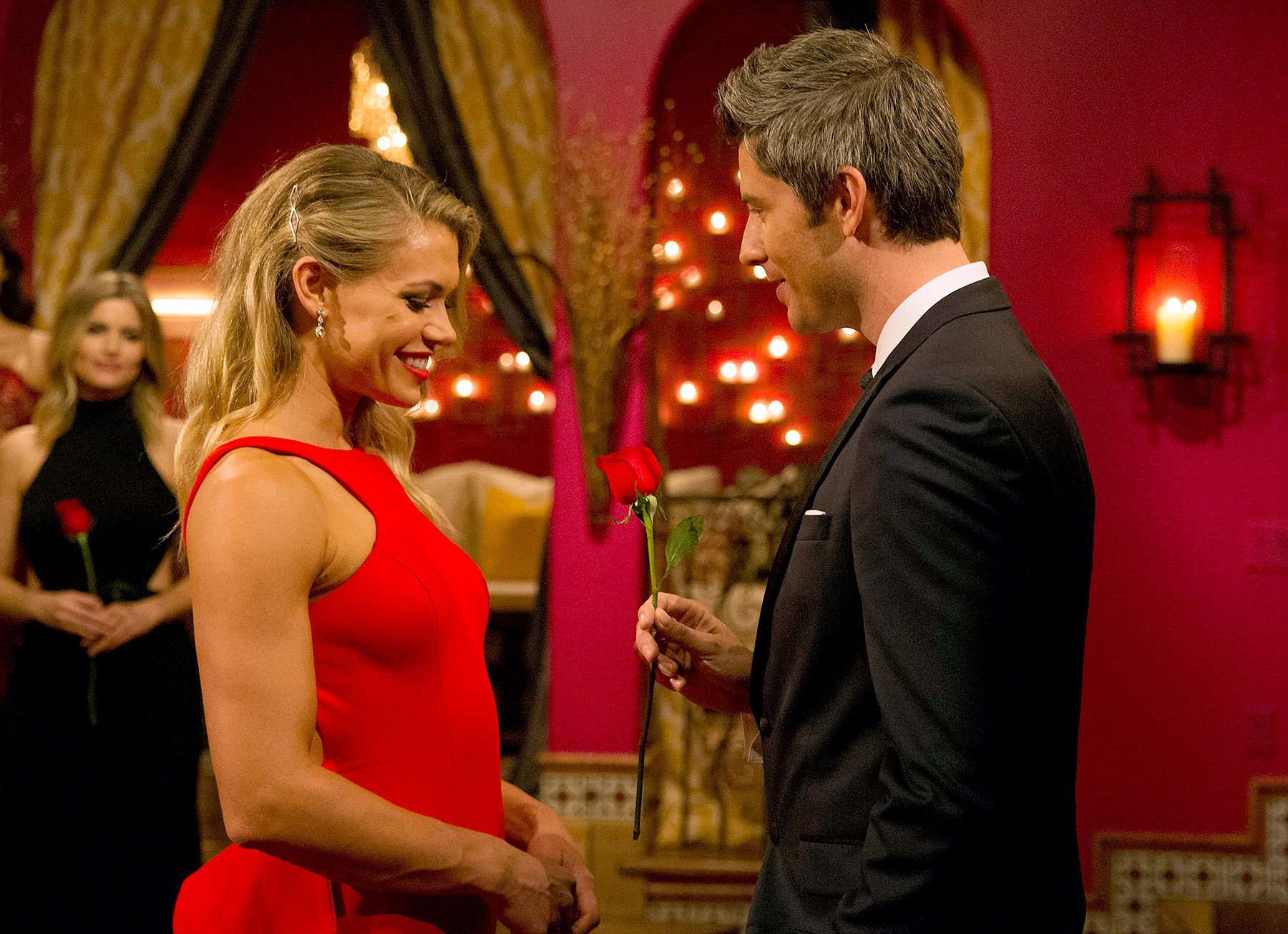 Krystal and Arie on The Bachelor, Source: US Weekly

Krystal posted the latest story on her Instagram after her elimination on a two-on-one date in favor of Kendall.
According to Insider, she went on a date with full confidence that she would get the rose. She even told Arie that Kendall wasn’t ready for any kind of commitment on their date.

Krystal’s Journey on The Bachelor Season 22

Krystal Nielson was one of the possible contenders for The Bachelor season 22 finale. Arie preferred her more than other contestants on the show.

He even took her to his hometown Arizona where Arie introduced her to his parents, brother, and sister-in-law on their first date! 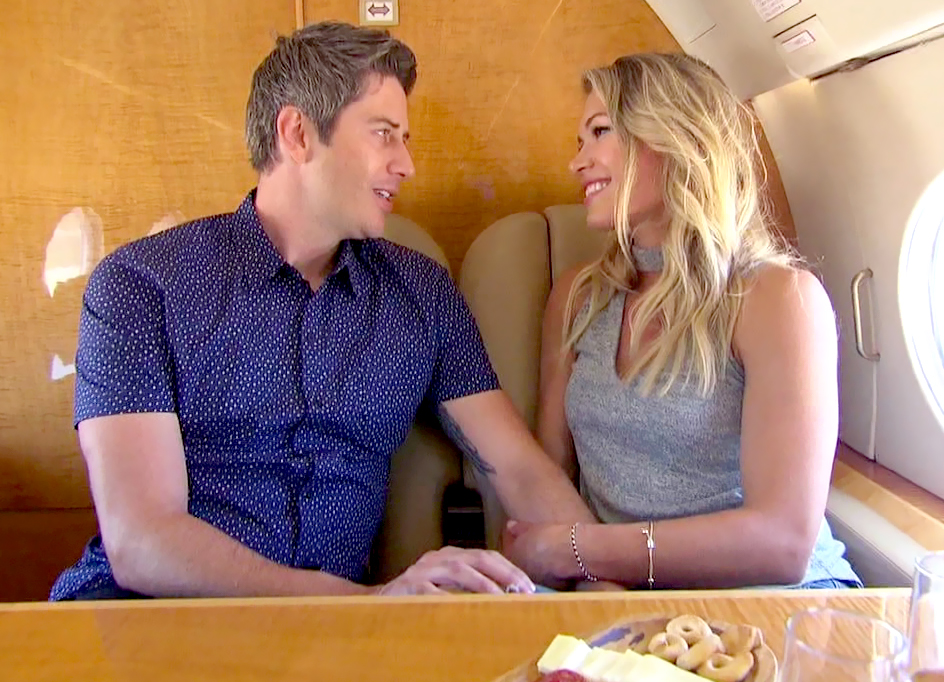 However, on the 22nd January episode, the fitness guru pulled Arie aside even though he had decided to forgo the cocktail party, she also misbehaved with the bachelor.

Even after this incident, Arie defended her and told The Ben and Ashley I Almost Famous podcast that week wasn’t hard for them. He said he understood that it was difficult Krystal to adapt to these group dates.

Arie also addressed Krystal’s sultry voice which has been become a topic of comedy among famous late-night presenters like Jimmy Kimmelwho called her ‘'The Most annoying voice in TV history''.

Krystal was popularly known as the ‘'villain’' of the season among The Bachelor fans. She responded to the hate and negativity with an Instagram photo with  #NotMe written on the palm of her hand.