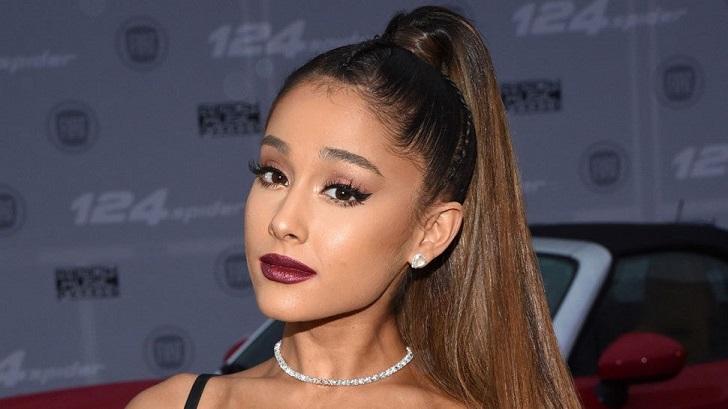 Ariana Grande was spotted kissing a mystery man at 1 am on Saturday night at a bar called Louie in Northridge, California.

Grande made headlines after many sources reported that the artist reportedly moved on with singer Mikey Foster earlier this month. Their rumors were further catalyzed following their frequent public appearances where they were spotted holding hands. But, the speculation was shutdown when the 26-year-old was seen kissing a mystery man early morning on Sunday. 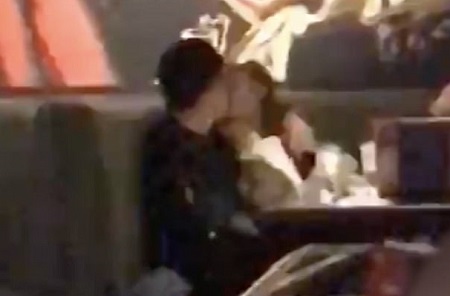 Grande went there with a crew of friends and was filmed smooching her new man. The two can be seen in the video obtained by TMZ.

As per the source, the group only stayed in a bar for half an hour, and Arian was reportedly drinking water while her pals were ordering wine and other drinks.

In 2018, Ari was in a romantic relationship with her now-ex-fiancee Pete Davidson. The couple announced they got engaged to be married on 14th October 2018. However, they called off their engagement on 14th October of the same year.