Are Helena Christensen And Paul Banks Getting Married? Details About Their Affair and Children! 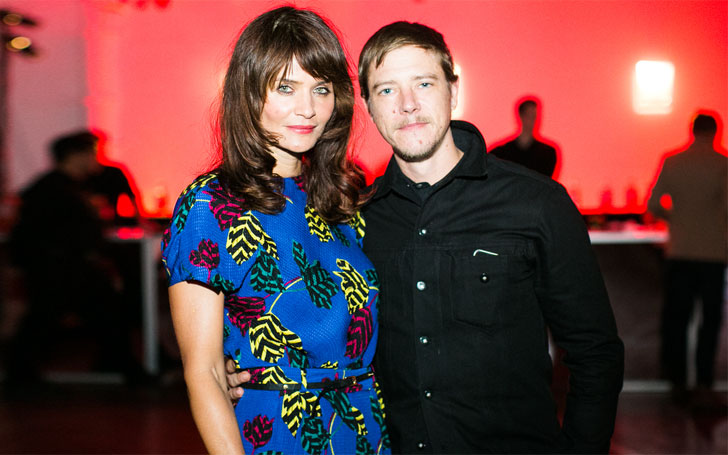 The magnificent former supermodel Victoria’s Secret Angel Helena Christensen and Paul Banks have been a couple since quite a long time. In Hollywood where hook-ups and break-ups are the trends, this couple has been a great example of consistency in relationships.

Since Christensen and Banks have been a couple for a long time, but, are still not married, we can only wonder if it is the lack of 'marriage talk' in their relationship that's kept them together for so long. Also, everyone wants to know, are Helena Christensen and Paul Banks getting married anytime soon?

This might break the hearts of millions of their fans who actually want to see Helena Christensen and Paul Banks getting married in the future.

Yes, unfortunately, there is no news and no speculations in the media about the couple's marriage.We guess, don't save the date yet! 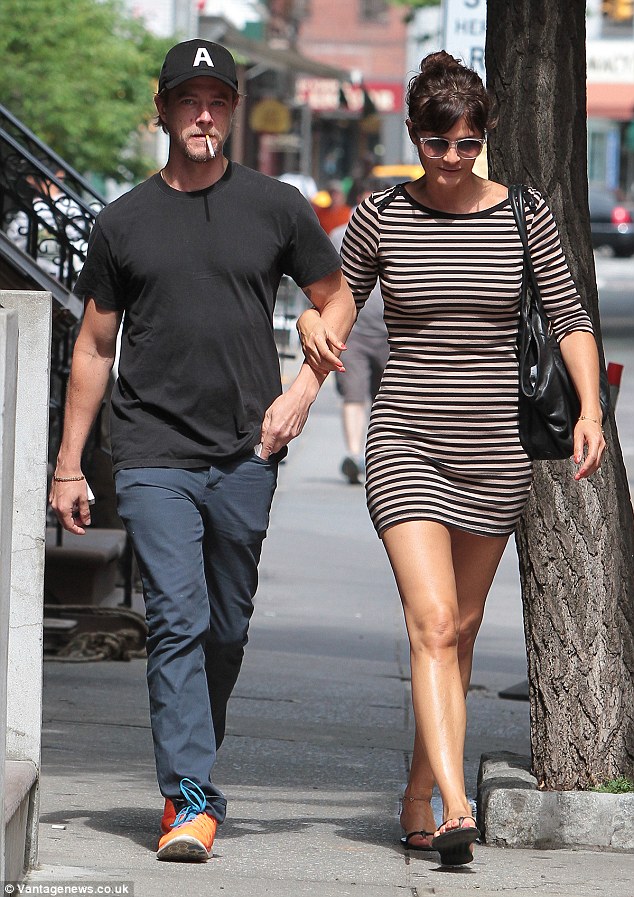 Even though the couple is seen together in NYC often, Christensen is yet to be seen with a ring. So, we are not sure when the couple is exactly planning to get married, that is if they are getting married in the first place. But, our best bet is that they are yet to find it out themselves.

Helena, will you let us know when it happens? We won't mind a notification from Paul Banks either!

The former supermodel Helena Christensen, not to forget, is also a super mom. Back in her days when she was in a relationship with Norman Reedus, she gave birth to their child, Mingus Lucien Reedus, who is now18 years old.

According to reports, Mingus gets along well with his mother's boyfriend, Paul Banks.

Mingus Lucien Reedus and Paul Banks' Relationship: Here's What You Need to Know.

If it was from others we would not believe it, but Helena Christensen herself stated the bond between her son and her boyfriend, Paul Banks, is incredibly tight, so much so that it actually melts her heart.

In one of her interviews with Mail Online, Christensen gushed out saying

I see my boyfriend and my son hang out, or hear them talk, and it makes my heart completely melt.

Well, it is amazing that they all are happy together.

Moreover, she also added that it's not like she has ended her relationship with Norman Reedus in bad terms and that she still cares for him.

There are just some people in my life whom I would fight for until the end, no matter what. And Norman is one of them.

There's him, my son, my boyfriend, my family. That's my South American side, where you fight for your family, you fight for the people you love. My boyfriend's always teasing me with, Here comes that Peruvian side! The emotions are erupting.

Well, we certainly don't know if it's her Peruvian genes or her Danish roots, but we sure know that she definitely knows the secret to keep people together.