Is Daniel Tosh Dating Someone After Breaking Up With Model Girlfriend Megan Abrigo? 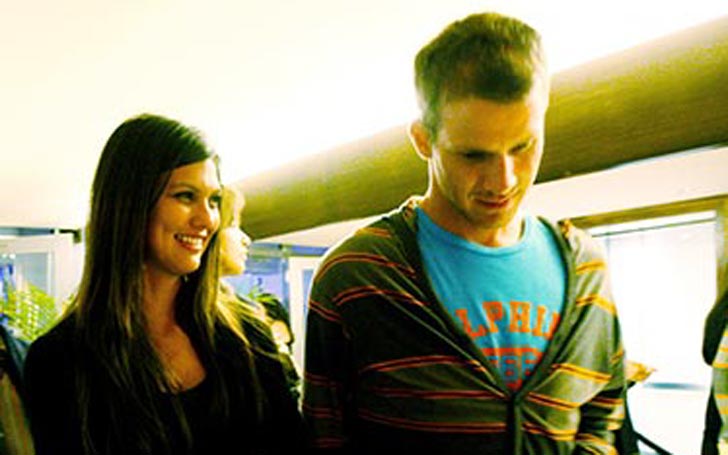 Daniel Dwight Tosh is an American comedian, actor, television host, and executive producer. He is the host of the Comedy television show Tosh.0. The comedian is widely popular for his intentionally offensive and controversial style of black comedy.

We all know Daniel Tosh professionally but his personal life is a big mystery. After breaking up with model Megan Abrigo, is he dating someone?  He was also rumored to be married. Find the details of his personal life here.

He was heartbroken from his last break-up when he met Megan.  He went on to have a serious affair with Megan Abrigo. The comedian and the model ended their relationship in 2014.

Tosh was often seen with Abrigo in different public places. He was seen wandering with her in Gansevoort South hotel in Miami Beach. The rumor of their affair first arose when he ranted on his show’s special “Happy Thoughts”. 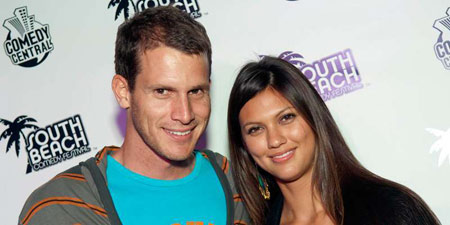 However, Tosh was often found being impolite to his girlfriend. He even used to joke about her in his comedy show which created an argument between the couple. Tosh’s impoliteness is supposedly the primary reason of their partition.

Must Read: What is comedian Daniel Tosh's net worth? Know about his movies and TV Shows, here

Tosh is currently believed to be single and there was a rumor about him being gay. He is a supporter of LGBTQ rights and has shared these views on same-sex marriage in an interview.

I’m not gay. I am not married, and I don’t even necessarily believe in the institution of marriage as our culture currently practices it.  That being said, consenting adults should be able to do enter into whatever contracts they wish.

He, later on, denied all the rumors about his sexuality.

Daniel Tosh’s Tweet About Marriage With Ballerina Wife-Is He Married?

Tosh tweeted about getting married to Ballerin shortly after his breakup. It was surprising news for his fans but the news proved to be false as he is still unmarried.

being married to a ballerina has made everyday a little more beautiful. #soblessed

Tosh also wrote, “my ballerina wife is getting a boob job, but only because she has a deviated septum in her tits”.

my ballerina wife is getting a boob job, but only because she has a deviated septum in her tits.

This also proves his older tweet to be false.  As he is a comedian, we can simply take it as a joke as he is single till today.