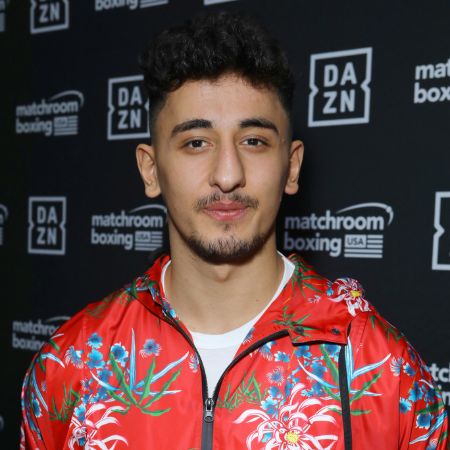 How Old Is AnEsonGib? What Is His Height?

His family moved to England and he has since resided in London.

What Is AnEsonGib Famous For?

Ali adopted the nickname "AnEsonGib", which is "Big Nose Na" spelled backward, and joined YouTube in August 2012. He is most known for his gameplay of the soccer video game, FIFA. Since that time, the channel AnEsonGib has over 2.17 million subscribers and 258.3 million lifetime video views. 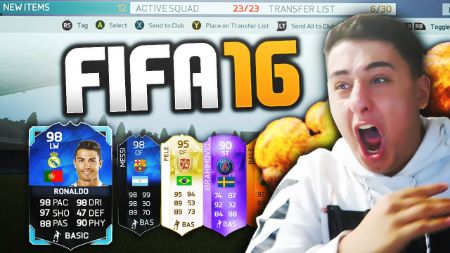 His popularity skyrocketed when he played FIFA 14 wagers against fellow YouTubers Olajide "KSI" Olayinka Williams Olatunji Jr. and Harry "W2S" Lewis. He has since been a frequent collaborator of Harry as well as the "Sidemen" group of English YouTubers.

AnEsonGib made his boxing debut against his YouTuber friend MaxPlaysFifa in the undercard of KSI vs Joe Weller. He won by knockout in the second round. He defeated YouTuber Jay Swingler in his second match at the undercard for Logan Paul vs KSI. 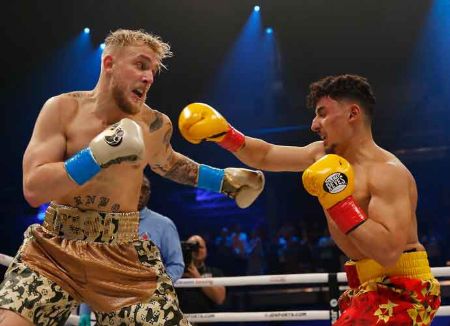 He faced his first defeat in his professional boxing debut against Jake Paul in Miami, Florida, on January 30, 2020.

Some sources report that AnEsonGib has a net worth of around $2 million as of March 2021. Most known as a YouTuber, the 24-year-old joined YouTube in August 2012 as a FIFA gamer. To date, he has amassed over 2.17 million subscribers with his videos being watched over 258.3 million times.