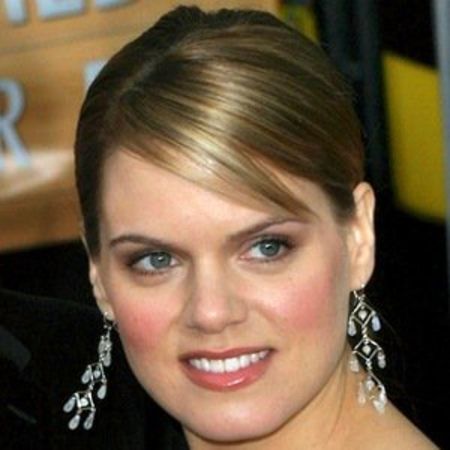 Amy Spanger is an American actress best known for playing the role of Kitty on the HBO hit series, Bored to Death, opposite Jason Schwartzman and Ted Danson.

Amy, who was previously married to actor Michael C. Hall, is currently enjoying a happy marital relationship with her second husband Brian Shepard.

Amy Spanger was born on August 24, 1971, in Newbury, Ma s sachusetts, the United States, to American parents. She doesn't have a brother or sister.

She is of American nationality and belongs to white ethnicity. As for her height and weight, she is 5 feet 7 inches tall and 52 KG weigh.

As for her educational background, Spanger studied at Triton Regional High School in Byfield, Ma s sachusetts, from where she completed her graduation in 1989.

Journey From Broadway to Hollywood

Amy Spanger made her Broadway debut the Sunset Boulevard musical in 1995. She then originated the role of Lois Lane (Bianca) in Kiss Me, Kate on Broadway.

Later in 2006, she originated the role of Holly in The Wedding Singer. She has also appeared in the national touring companies of Rent and Chicago.

Her other stage credits include Lunch and Next to Normal, in which she performed along with actor Anthony Rapp.

Her television credits include Ed, Becker, Six Feet Under, Law And Order: SVU, Egg: The Arts Show, Bored to Death and Michael and Michael Have Issues.

Estimated Net Worth is $6 Million

Being a successful Broadway and Hollywood actress, Amy Spanger earns a substantial amount of money. according to the Biographics World website, Amy has an estimated net worth of $6 million.

The exact salary of the Bored to Death star is not available but online records have shown that a Broadway actor earns $1,900 in a week. This clearly shows that Amy is living a lavish lifestyle.

Married to Husband Brian Shepard: Do They Have a Child?

As we mentioned earlier, Amy Spanger is a married woman. The 48-year-old Bored to Death star has been married to a business personality, Brian Shepard. 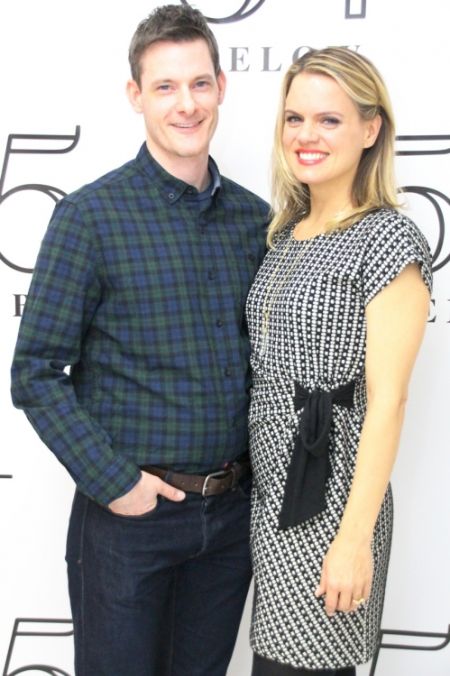 The actress and the businessman walked down the aisle in an intimate wedding ceremony in 2011. It's been eight years since the two tied the knot but the couple doesn't have a child. 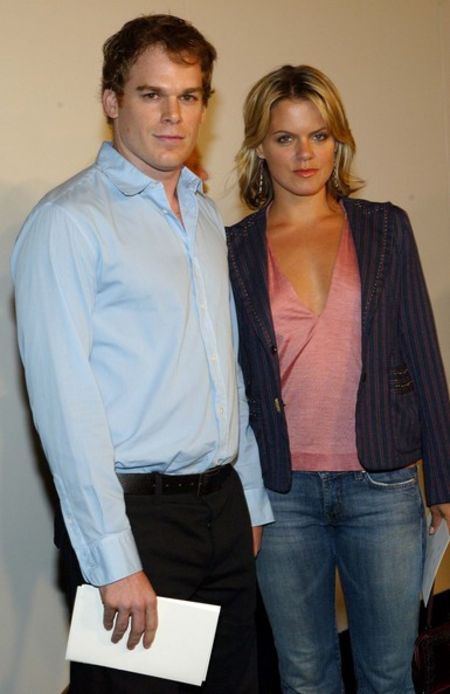 Spanger was previously also married to actor Michael C. Hall. The former couple exchanged the wedding vows on May 1, 2002, but called it quits in 2005. Their divorce was finalized in 2006.