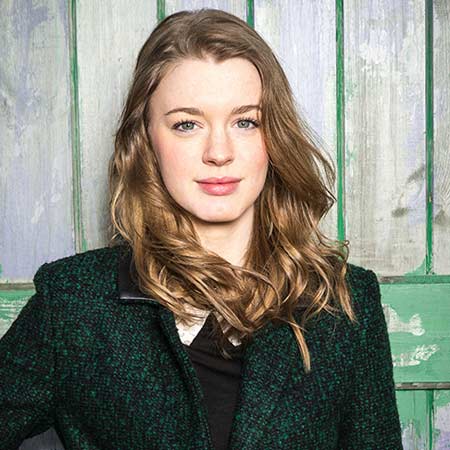 The British actress, Amy James-Kelly rose to fame after appearing in the TV series, Coronation Street as a troubled teenager and the love interest of Sophie Webster played by Brooke Vincent, Maddie Heath. James-Kelly worked in the series from 2013 to 2015. In 2016, she appeared as Martha in Jericho. As of 2018, she is working in the BBC1’s drama Moving On as Emma and as Jenny in Netflix’s TV series, Safe.

Amy James-Kelly was born on 15th November 1995 in Northern Ireland. James-Kelly is Scorpio which defines her personality to be strong-willed. She is British by nationality and belongs to Caucasian ethnicity. 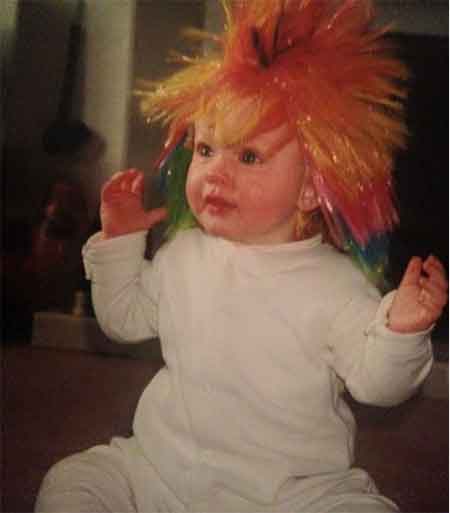 James-Kelly attended the Blue Coat School in Oldham and later joined Manchester School of Acting. Initially, she performed in the stage production of Trojan Women, Beauty Manifesto, Fran & Ferdinand and My Fairy Lady.

Amy James-Kelly made her big screen debut in 2013 from ITV’s soap opera, Coronation Street as Maddie Heath, a troubled teenager. James-Kelly was associated in the series from 2013-2015. She shared the screen with William Roache, Kym Marsh, Brooke Vincent and Catherine Tyldesley. 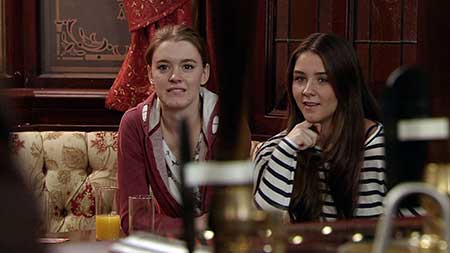 CAPTION: Amy James-Kelly in one of the scenes of Coronation Street. SOURCE: Manchester Evening News

In February 2013, James-Kelly decided to leave the series.

"I made the decision to leave because I’m young and adventurous, and I want to gain more experience and explore and improve my craft. Acting is my passion and I’m excited to see where it takes me.’’

As of 2018, James-Kelly is working as Emma in BBC1’s anthology series, Moving On created by Jimmy McGovern. She is also working in the Netflix’s French-American drama series, Safe with Michael C. Hall, Amanda Abbington, Hannah Arterton and Audrey Fluerot. In the series, she appeared as the 16-year-old girl, Jenny Delaney who disappears.

Amy James-Kelly has an estimated net worth of 6 digit number, but, the amount is not made public and is still under review. As per some sources, the cast members of Coronation Street makes the salary ranges between $478.42-$2392.10 per episode.

Amy James-Kelly lives a low key life and is very private when it comes to her personal life.  Regarding her dating life, she posts several cozy pictures with a guy named, Jim. She has not confirmed anything, but, their picture tells a different story about them. 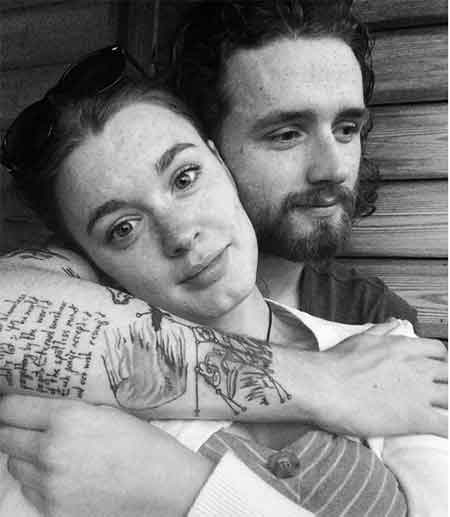 Besides, James-Kelly is an animal lover and enjoys traveling.

Here is the interview video of Brooke Vincent and Amy James-Kelly talking about Coronation Street: