How Dr. Phil Earned Hundreds Of Million? What Is His Net Worth? 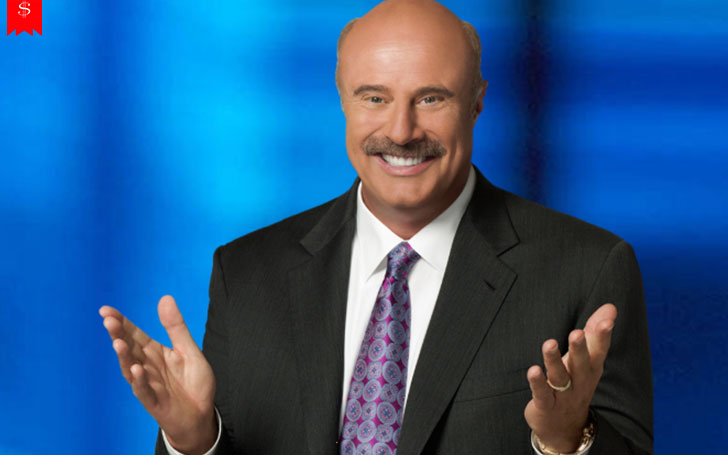 Dr. Phil, also known as Phil McGraw is an American television personality, author and psychologist who gained fame after his appearance on The Oprah Winfrey Show in the late 90s. Later, he gained wide fame as a host of his own show, Dr. Phil.

Phil McGraw is one of the most popular television personality in the United States. Along with the tremendous fame, there is no doubt that Dr. Phil also earns a hefty sum of money from his profession. But how much? Is he the highest-paid television personality? What is his net worth? We have all the details here.

American television personality Dr. Phil has a whopping net worth of  $440 million as of 2019. He has amassed the wealth from his career as a television show host. As per some online sources, his annual salary in 2017 was $79 million.

His annual income increased over the years and made his way to the 9th position in the Forbes list of a highest-earning television personality in 2019 with $95 million earning in 2019 alone.

Phil's earning is also enhanced by the revenue of the medicinal app Doctor on Demand. He is a co-founder and advisor for the app which has $300 million annual revenue. 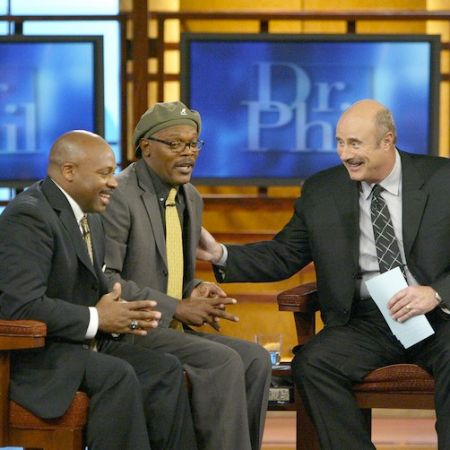 Meanwhile, Phil's wife Robin McGraw also earns pretty well from her career as an actress and author. Her net worth is $40 million in 2019. Moreover, Phil's son Jay McGraw also has an impressive net worth of around $12.5 million.

Phil McGraw lives a lavish lifestyle in a Beverly Hills house. The house, that stands in 15,000 square feet, has 5 bedrooms, 9 bathrooms and 2 half bathrooms, guest house, pool and tennis court. 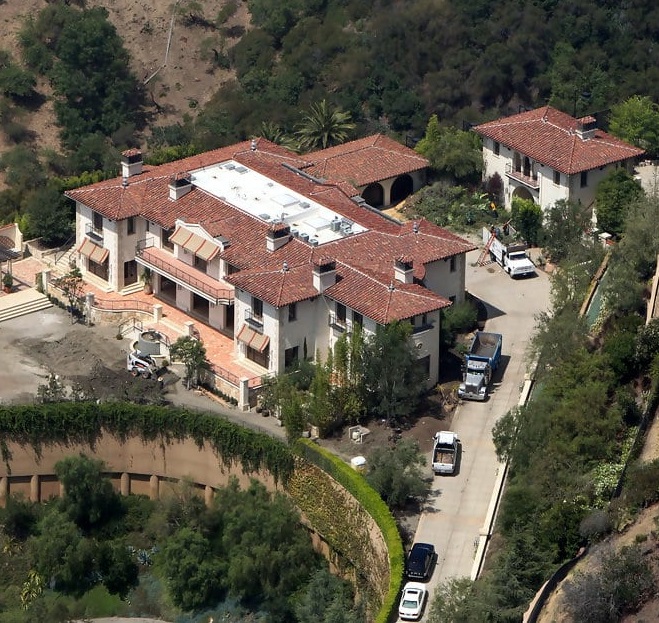 Dr. Phil also loves luxurious cars and has a collection of some branded cars. Some of them are listed below with their price:

McGraw is also passionate about bikes and loves to travel on his bike whenever he gets free from his hectic work schedule. 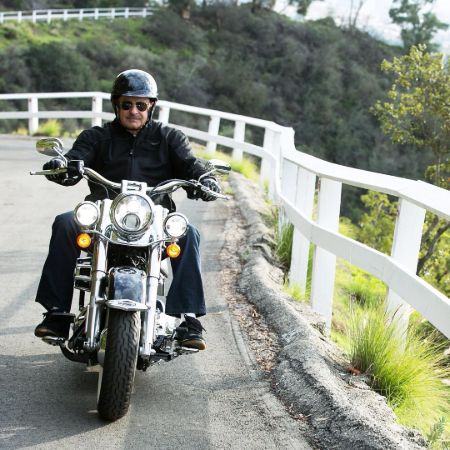 Dr. Phil also entered in supplements business in 2003, however, the business incurred him a great loss of around $10.5 million in lawsuit for a representative action. His show Dr. Phil also began to lose its viewers in 2007 that led to losing one-third of his income.

How Dr. Phil Entered Into The Show Business?

The 69-year-old  television star ran a legal consulting firm, CSI before he involved in the television business. In 1995, Winfrey's firm was hired by Oprah Winfrey to prepare her for the Amarillo Texas beef trial, which she won in 1998.

Soon after her victory, Winfrey invited him on her show and Dr. Phil made his first television appearance. Later in September 2002, Dr. Phil launched his own show, Dr. Phil which was produced by Winfrey's Harpo Studios.