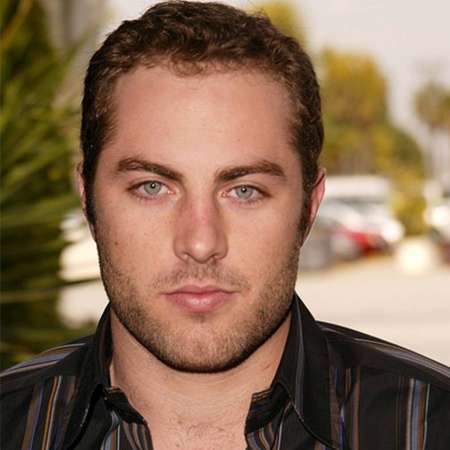 Jay McGraw is the Emmy Award-winning creator and executive producer of the syndicated series ‘The Doctors’. He has also worked as a president and CEO of Los Angeles-based 29 Productions in Los Angeles, a company he co-founded with his father.

He was born on September 12, 1979, in Wichita County, Texas. He is the son of Phil McGraw, who is an American Businessman and Robin McGraw. He also has one younger brother, Jordan, who is a musician.

Jay McGraw earned his law degree from Southern Methodist University and is a graduate of the University of Texas, where he earned a B.S. psychology. Along with that, he is also a licensed pilot, a black belt in Tae Kwon Do, an avid golfer, and a certified Scuba diver. We can simply say that he is a very multi-talented person.

Most of his books like Ultimate Weight Solution for Teens: The 7 Keys to Weight Freedom, Closing The Gap: A Strategy for Bringing Parents and Teens Together, and Life Strategies for Dealing With Bullies have gathered immense popularity among the readers.

Jay McGraw is a regular contributor on Dr. Phil and has featured on 'The Early Show', 'Good Morning America', 'Entertainment Tonight', 'Today and Extra'.

McGraw has contributed for  seventeen Magazine and has been featured columnist for Cosmo Girl. He has also toured the nation speaking to children and his books have been incorporated into the schools across the nation as a guide to helping children achieve their goals.

On August 12, 2006, Jay McGraw married Erica Dahm, a Playboy model and actress. at his parents’ home in Beverly Hills. The pair married in a non-denominational ceremony in front of 70 guests.

The couple first met on FOX’s 2004 reality show 'Renovate My Family', which, Jay hosted. In August 2005, he proposed Erica with a five-carat diamond, emerald-and-platinum engagement ring. In March 2010, Dahm gave birth to the duo’s first baby, a daughter named Avery Elizabeth McGraw and on August 31, 2011, Erica gave birth to their second child, a son, named London Philip McGraw. Currently, Jay McGraw resides in Los Angeles with his wife and kids.

The net worth of Jay McGraw is estimated to be around $12.5 million dollars.