Is Dan Harmon Currently Dating? His Marriage With Then-Wife Erin McGathy Ended Just After A Year-What Was The Reason? 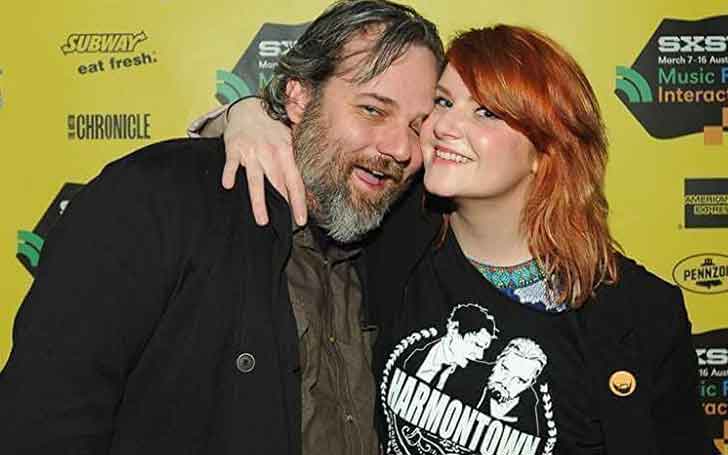 There is no doubt that he is best at his job, but what about his personal life? He was briefly married to American podcast host and comedian Erin McGathy. The couple divorced after a year of marriage, what was the reason? Is Harmon dating someone? Who is his current girlfriend? We have all the details here.

The answer to that question is yes, he is indeed dating. Shortly after the divorce from McGathy, the Harmontown podcast host, Harmon started dating Cody Heller. The lovely pair has been dating since 2014.

Moreover, Harmon seems to be open about his relationship and can be seen sharing photos on his Instagram account.

For now, let's hope the podcast co-host Harmon has a successful relationship with Cody Heller.

Don't Miss: Where Is Meghan Markle's Ex-Husband Trevor Engelson Now? Is He Dating Someone Post Divorce?

Dan Harmon's Marriage With Then-Wife Erin McGathy Ended Just After A Year-What Was The Reason?

Once a happy couple, Harmon and McGathy started dating from 2012 and after being in a relationship for over a year on 28th December 2013 they got engaged on the shores of Loch Ness. 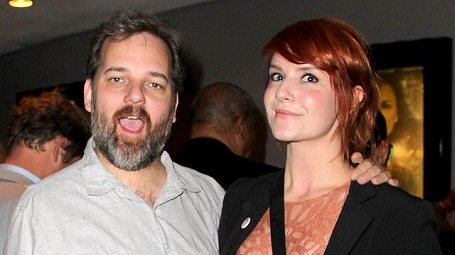 After a year, on 15th November 2014, the duo married at Los Angeles Natural History Museum. Prior to their marriage, Harmon threw a huge wedding ceremony and publicly announced their marriage news on his podcast Harmontown. 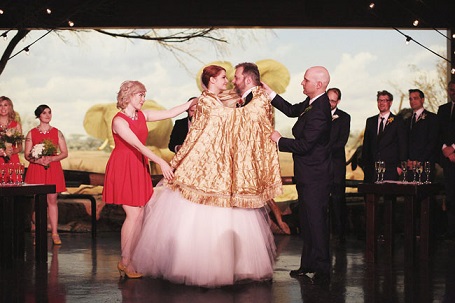 Sadly, after a year of being together, Harmon and McGathy on the month of October 2015 decided to end their marriage. Prior to their divorce, McGathy even twitted about their divorce, whereas, Harmon announced about the divorce on podcast Harmontown.

Sad to announce that @danharmon and I are divorcing. We ask that you respect our privacy as we discuss it openly on our respective podcasts

You might be thinking why did they divorce within in a year of marriage? Well, McCarthy disclosed that the relationship of Harmon with Cody Heller was the main reason for their separation. Although Harmon and McCarthy already divorced they seem to be good friends.

Both being matured has beautifully handled their current chemistry.

You May Also Wanna Read: The Supergirl star Melissa Benoist finalizes a divorce with her estranged husband Blake Jenner