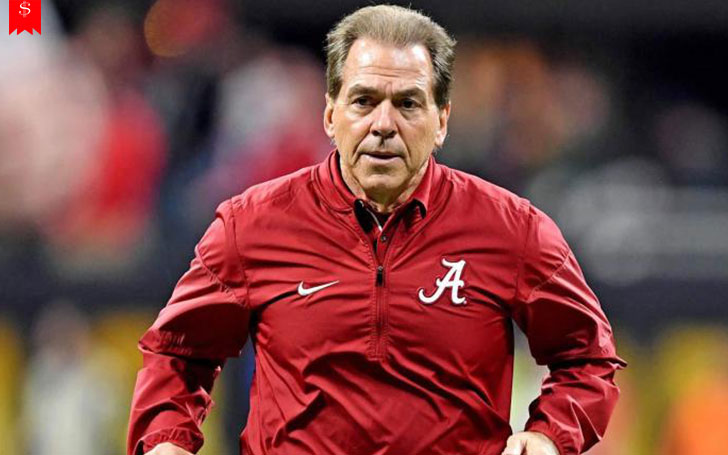 Nick Saban is the first iconic coach to win the nationals tournament in the college football history whose success speaks beyond the football pitch. Over the course of a long successful coaching career, he managed to be considered America's greatest football coaches of all time.

Not only with a successful career, but he is also popular for maintaining his professional and personal life simultaneously. He is together with his wife Terry Saban for now about 48 years and soon going to hit a half-century. What is the secret to their long-term relationship? Here is the detailed information about his married life...

Nick Saban exchanged vows with Terry Saban on 18 December 1971 in West Virginia. The couple started dating when he was studying at Kent State and his partner Terry was teaching in West Virginia. He was in the seventh grade at 4-H camp when he first saw Terry. He met his present wife about five decades ago.

In 1971 when Nick returned to home during his Christmas break, they both got married while being a college student. Nick and Terry, 21 married in a romantic ceremony among close relatives and friends. 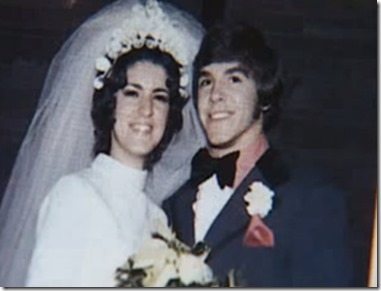 The couple committed to each other and said "I do " and exchanged a kissed. As both were in college, they did not go far from home to celebrate their honeymoon. 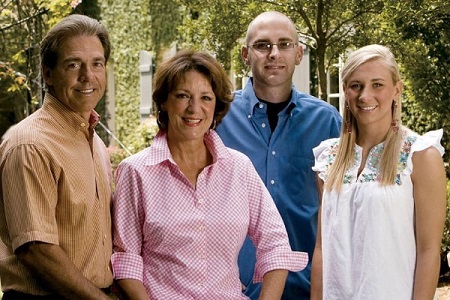 CAPTION: Nick Saban with his wife and children SOURCE: SuperbHub

Nick and Terry are together for almost half a century and still are going stronger every day. In today's world, where love or let's say "true love" only exists in movies and books, couples like them actually help us belive in love.

Nick's Kids Funds??? An Organization For The Children

The adorable couple; Nick and Terry founded a charity organization by the name "Nick's Kids Funds". They established a non-profit organization at Michigan State and spread its branches at all of his several coaching stops.

To work together in the spirit of faith and giving in our community.
To promote and support children, family, teacher, and student causes.
It’s All About the Kids!