How Much Is American Comedian-TV Personality Arsenio Hall's Net Worth? Details Of His Career Achievements And Income Earnings 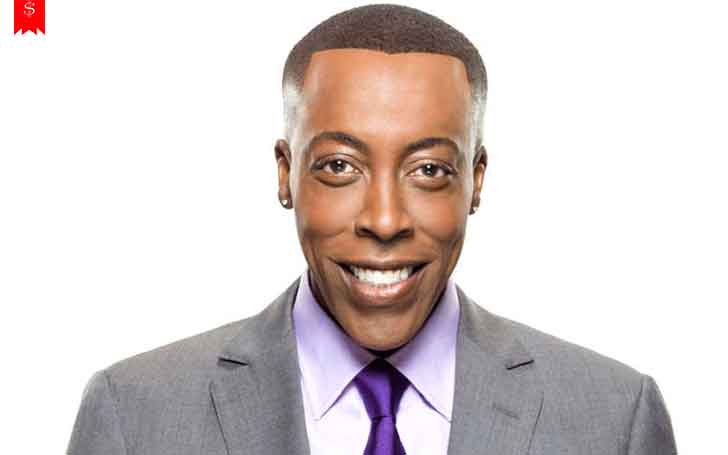 Arsenio Hall is a renown comedian and television personality who is best known for his talk show The Arsenio Hall Show. Besides the talk show, Hall worked on numerous television shows, how much is his earning and his net worth?

Despite his fame, the comedian Hall is leading a low-key life revealing no information. How's his lifestyle? We have all the details.

TV Personality Arsenio Hall's Career, His Earnings, And Net Worth

American television personality Arsenio Hall is loved by many for his impressive sense of humor. It's been more than three decades since the comedian is entertaining us from his wittiness. For his ability to make people, the gifted comedian is making a handsome amount of money.

The TV personality Arsenio has an estimated net worth of $5 million. No wonder as he is one of the renown talk show hosts ever. He began his professional career from the music-dance television programme Soul Train in 1981. Later in 1984, he worked with the Canadian comedian and talk show host Alan Thicke in the talk show Thicke of the Night. 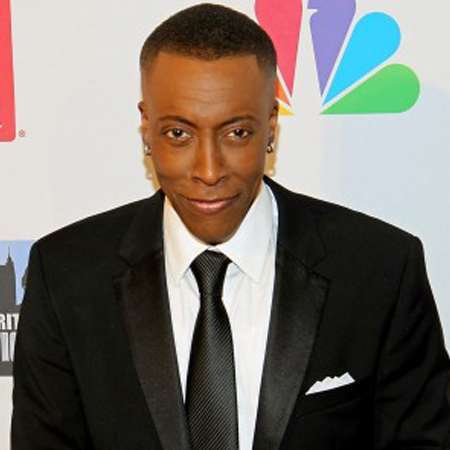 Hall then notably worked on the animated TV series The Real Ghostbuster. In the animated series, he gave his voice for the character Winston Zeddemore. Aside from his television roles, the comedian starred in the 1988 comedy film Coming to America.

In 1987, Hall began hosting the talk show The Late Show alongside many other hosts including Ross Shafer, Suzanne Somers, Richard Belzer, and Robert Townsend. Though the show was canceled in 1988, Hall was able to impress the audience by his undeniable comic presentation.

Arsenio subsequently got an opportunity to host his own show when the Paramount Television approached to him. In 1989, he began hosting the talk show named The Arsenio Hall Show which became a late night success with high ratings. Following the success of the talk show, Hall was everywhere.

Hall hosted the popular shows like The World's Funniest Moments, 100 Greatest Black Power Moves, and others. In 2012, he participated in The Celebrity Apprentice. His talk show, The Arsenio Hall Show's revival was premiered in September 2013 but the show was canceled after one season due to low ratings.

Celebrated comedian Arsenio Hall prefers to lead a low-key personal life. He rarely shares his private affair in the mainstream media, however, the television personality is leading a blissful life with his wife and a son born in 1999. There is no detail information about his wife and son.

As Hall is maintaining privacy in his private life, there is no information about his house. Being a successful comedian and television personality, he probably resides in a luxurious house. 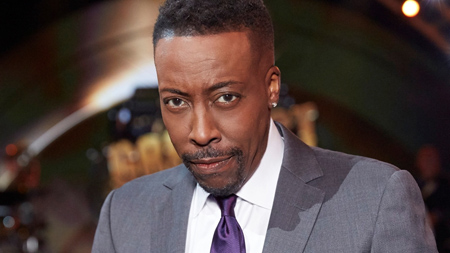 The comedian Hall is highly active in philanthropic work as well. After gaining worldwide popularity by The Arsenio Hall Show, Hall went on making the best use of his fame by raising awareness about HIV/AIDS. He alongside then basketball player Magic Johnson filmed PSA about HIV/AIDS.