American chef and television personality Damaris Phillips is a married woman. The winner of the ninth season of Food Network Star 2013, married the love of her life, Darrick Wood on June 13, 2015.

So how is the romantic life of Damaris Phillips and Darrick Wood going on? Are the couple happy together? Also, do they share any children?

The couple got married on June 13, 2015, at Willow Park in Louisville, Kentucky in front of 235 people including their friends and family and apparently, they are living a wonderful life together.

Well as far as their romantic life is concerned, they are living happily and having a great life together.

How They First Came Across?

They first met at their friend’s wedding and remembering that day the host of Southern at Heart on June 14, 2017, uploaded some videos and pictures mentioning how their friend has taught them to love their life and celebrate their love every year.

Darrick and I met at a wedding. The lovely couple constantly inspires us and model what love and marriage can be. Getting married every year is a tradition that Regan and Brad started and so it only seemed fitting that Darrick and I do the same. Yesterday I was lucky enough to be able to recommit to this man, Darrick Wood.
He is a gift to me and my greatest source of joy...

Also, Damaris Phillips celebrated Christmas 2017 with her husband and her siblings and posted a picture with a caption

My siblings are hands down the best gift I've ever received...A few nights ago my brother said "For tonight's Christmas party you have 20 minutes in a thrift store to find your costume...Go!" And this is what you get! Thank you Donnie, @bluezzi and little Luna for bringing so much oddity and joy into our lives!

Well, it seems that Damaris Phillips and Darrick Wood’s romantic life is going pretty great and that they are genuinely happy with each other. Since the couple has only been married for a few years, they don’t share any children as of now, but we hope they will expand their family really soon.

Damaris and her husband Wood have been together for a quite long time and still seems more strong together. They currently reside in Louisville, Kentucky.

Damaris Phillips's whole life changed after she participated and won the ninth season of the Food Network series Food Network Star in 2013. As a prize for winning the competition, she got the opportunity to have her won television show on Food Network called Southern at Heart. 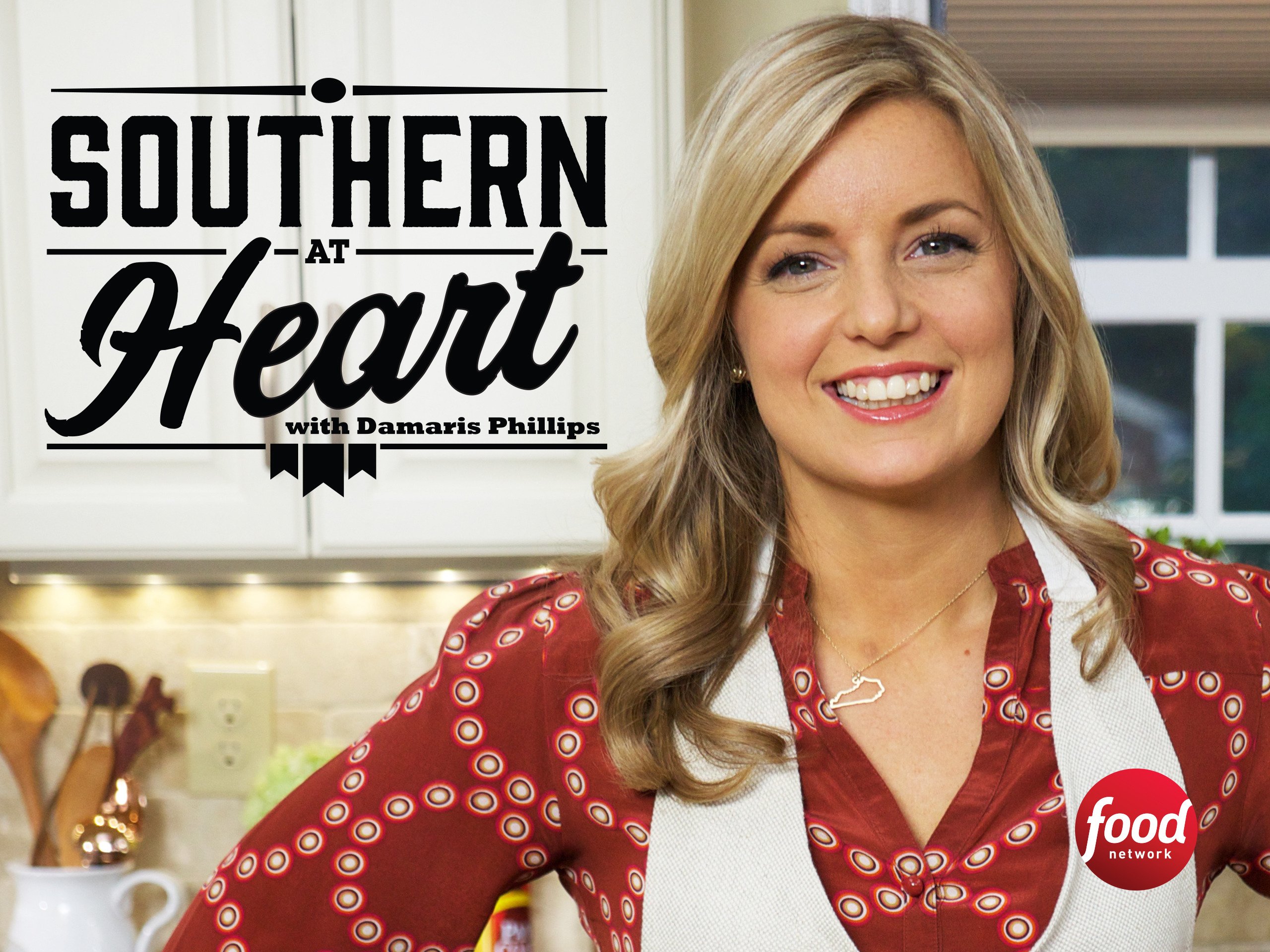 The host of  Southern at Heart, Damaris Phillips

The show aired on October 27, 2013, and lasted for five seasons until 2016. After that, she co-hosted The Bobby and Damaris Show with her former Food Network Star co-judge Bobby Flay and began co-hosting Southern and Hungry with Rutledge Wood on Cooking Channel in October 2017.

Besides, Damaris was also invited by FNS judge Alton Brown onto his podcast today for a lengthy interview.