American chef Anthony Bourdain Died at the age of 61; Who are his Ex-wives, Children, and Girlfriend? 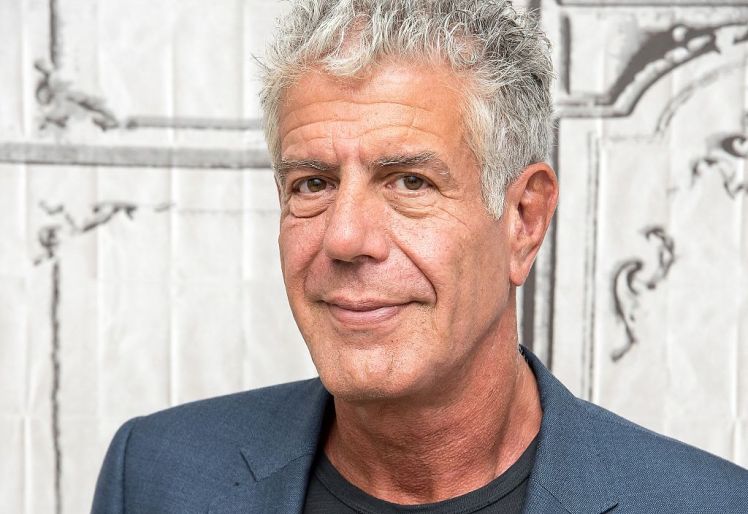 American chef Anthony Michael Bourdain or simply Anthony Bourdain was found unresponsive in his hotel room in Strasbourg, France by his close friend Eric Ripert on June 8. He has been found dead in his hotel room, of a suspected suicide.

Bourdain was in Strasburg, France and was busy on a shoot for his series, Parts Unknown, on CNN. The cable network said:

It is with extraordinary sadness we can confirm the death of our friend and colleague, Anthony Bourdain.

CNN statement regarding the death of our friend and colleague, Anthony Bourdain: pic.twitter.com/MR1S5fP16o

Bourdain came into the spotlight in the year 2000 with a best-selling book named Kitchen Confidential: Adventures in the Culinary Underbelly. The book describes about his real-life events like his abuse of drugs including heroin, cocaine, and LSD.

Bourdain has always been busy with his professional life and traveled more than 250 days of the year to film his show.

It was back in 2002 when his first TV show A Cook’s Tour on the Food Network aired. After three years, he joined the Travel Channel with Anthony Bourdain: No Reservations, picking two Emmy Awards.

In 2013, Bourdain moved to CNN with a new travel and food show “Parts Unknown” and was in its 11th season.

Who are Anthony Bourdain’s ex-wives? Children?

The US broadcaster who has worked with him for many years described that he is a man who loved “great adventure, new friends, fine food, and drink.”

Speaking of Anthony Bourdain’s married life and ex-wife, he is married twice. Firstly, Bourdain was married to his high school sweetheart Nancy Putkoski back in 1985. Sadly, after around two decades of enjoying married life, the pair got separated and divorced in 2005.

After two years of divorcing ex-wife Nancy Putkoski, Anthony Bourdain married MMA fighter Ottavia Busia. In an interview, Bourdain revealed that the restaurant business brought them together as Busia was working in a restaurant and he was traveling the world. 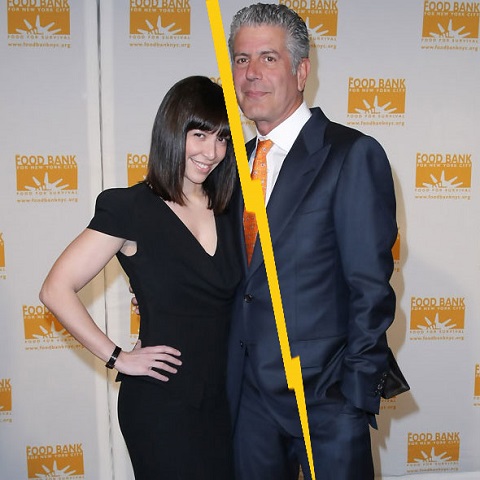 However, in the year 2016, Bourdain revealed that the pair has been living separate lives for years and had no drama at all. The couple has a child, Ariane Bourdain born in 2007 and is now 11 years old. 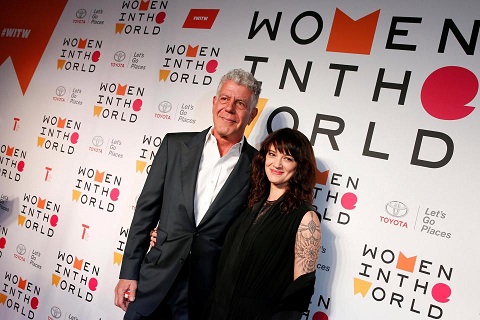 Later, in the same year, Bourdain started dating Italian actress Asia Argento. The pair met on his show “Parts Unknown.” For your information, Asia Argento was one of the celebrities to accuse Harvey Weinstein of sexual harassment.