Is American Businessman Daymond John Married? Details Of His Children And Relationship 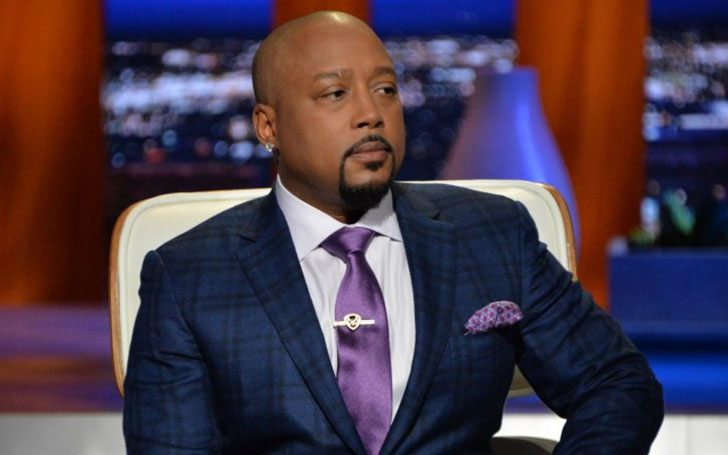 Daymond John is an American based businessman, investor and the reality TV personality who gained high fame after appearing in the ABC reality TV series, Shark Tank. He is also the owner of the hip hop apparel company FUBU and blessed with the hefty net worth of $300 million.

Though being successful in his professional life with his hard work, he somehow miserably failed to keep his marriage life blissful. Want to know more about his relationships? Is Daymond John married or engaged? Who is the lucky girl that won the heart of the multi-millionaire John? We have got it all here. Go ahead and kill your curiosity.

Is Daymond John Married? His Wife And Children!!!

Daymond John is a former divorcee who is recently engaged to his longtime girlfriend Heather Taras. According to the close source to the celebrity, John proposed Taras on the shooting site of the American reality TV series, Shark Tank on 22 September 2016.

The verified source reported that the entrepreneur proposed his girl for engagement with a 9.5-carat emerald cut diamond ring. 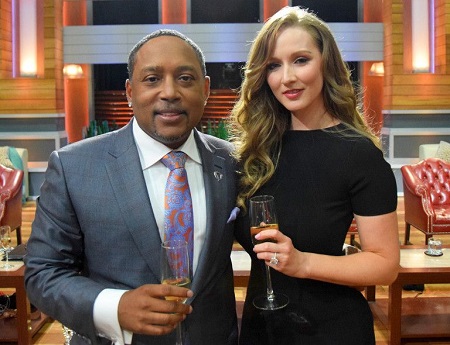 Daymond John on his proposal said:

I was a little nervous. I had to create a speech. I knew a lot of people were looking at me. You know, you never know how someone is going to react, of course. She could always say no, and that’s the first time that I’ve been on the carpet pitching somebody! So, a little nerve-racking, of course.

Well not be surprised the engaged duo, Daymond John and Heather Taras shares a child; daughter Minka Jagger John together. Minka was born on 2 March 2016 who got to witness the adorable moment of her parent's engagement.

As of early February 2019, the duo is still engaged since 23 September 2016. However, the couple still has not disclosed any plans and interest to take their marriage to another higher level.

So, what we could do is probably wait and hope for their prosperous life.

Daymond John Past Affairs: Daughters From The Past Relationship

As confirmed earlier in the video, he is a divorcee and shares two children; daughter Yasmeen and Destiny, with his ex-wife. He is quite conscious and has not disclosed the name of his children's mother.

Apart from the failed marriage, John is not reported o being in any other relationships and affairs.

Daymond said he loved his previous wife and knew that his expanding multi-million business took away his better half and his adorable daughters as he mostly stayed away from the house and his family for the business purpose.

In an interview with the Consumer News and Business Channel ( CNBC ), John disclosed that his former wife left him by saying 'You are no longer the person I had fallen in love.'