American Actress Rowan Blanchard, 17 Is One Of The Richest Young Actors-How Much Is Her Net Worth? 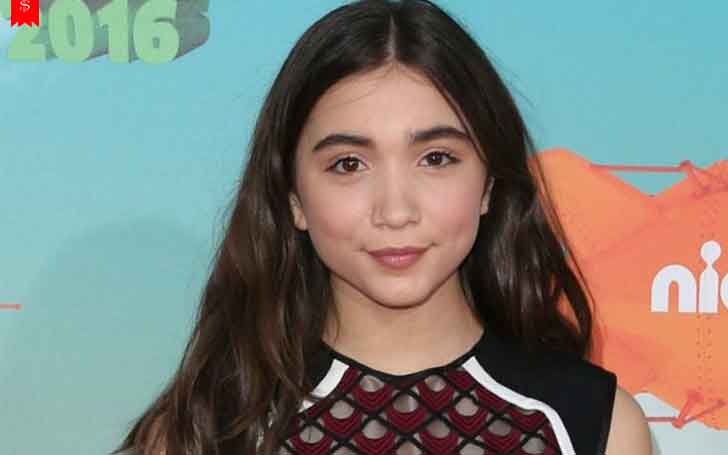 Disney’s Girl Meets World star Rowan Blanchard isn’t an average teenager. She is an acclaimed author, social activist, and teen advocate, and has become a leader of her generation in a short period of time. This young woman is proving to be wise beyond her years, though she has turned just 17 years old.

Rowan Blanchard’s net worth is expected to be $1 million at the present. 17-year-old star Rowan Blanchard has collected $210,000 from the first season of the Disney Channel’s comedy TV series, Girl Meets World.

Take A Quick Look At Her Successful Career: How She Made It Big

Born in Los Angeles, California, to Elizabeth and Mark Blanchard, Rowan Blanchard made her career debut at an early age of five. She was cast as Mona’s daughter in a 2010 American romantic comedy The Back-up Plan. 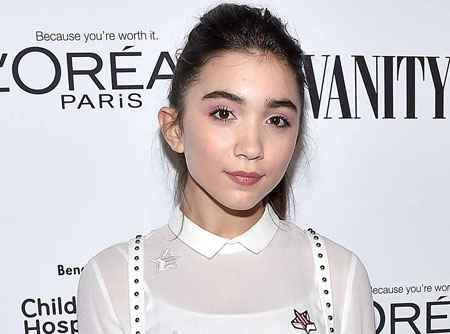 She was in the main cast of the Disney Junior Original Series, Dance-A-Lot Robot, as Caitlin. She was cast alongside Jessica Alba, Joel McHale, Alexa Vega, and Daryl Sabara, among others in the 2010 movie, Spy Kids: All the Time in the World. 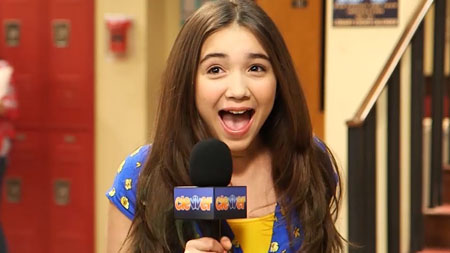 Rowan Blanchard was cast as Riley Matthews in the Disney’s Boy Meets World reboot, Girl Meets World, in late January 2013. The series premiered on 27th June 2014. She reportedly made $10,000 per episode and since the series has aired 21 episodes, she earned at least $210,000 from the first season alone. 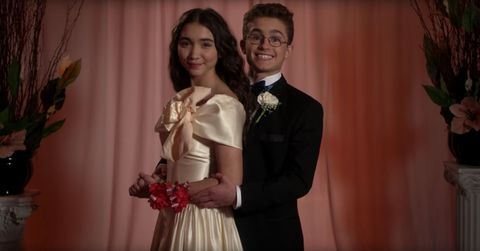 Rowan Blanchard recently worked in an American TV period sitcom, The Goldbergs. She had a recurring role as Jackie Geary in the series. She announced that she would be releasing a book titled Still Here in September 2017. The book was published in February 2018.

Rowan Blanchard has received various nominations for her works. She received a nomination for Young Artist Awards for Best Performance in a Feature Film – Young Actress Ten and Under, in 2012. 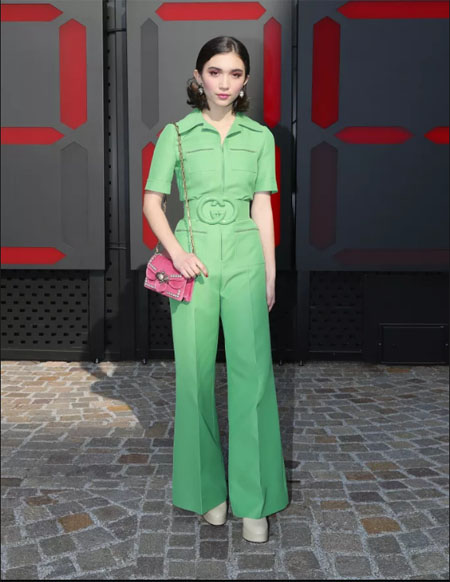 She currently resides in Los Angeles with her family. She has not disclosed many details about her house and other properties.