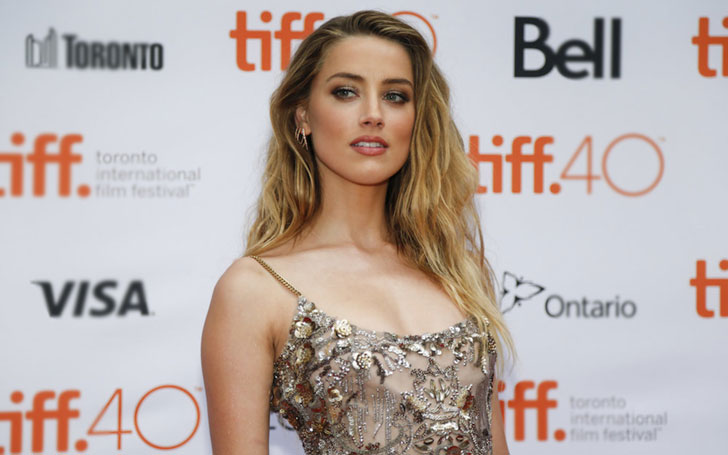 Amber Heard did what she had said in 2016 amid her divorce battle with then-husband Johnyy Depp.  Heard at the time had said she would give up the settlement amount to American Civil Liberties Union and the Children's Hospital Los Angeles.  And now after their $7 million divorce settlement has come to an end, the 31-year-old actress fulfilled her promise donating a seven-figure amount.

The stars name is listed on the CHLA's Imagine 2017 Annual Report which can be found on the hospital's website which states she donated around $1 million to $4.9 million during July 1, 2016 to June 30, 2017. The donation listed her name in the Honor Roll of Donors of the hospital.

“On behalf of all the children and families whose lives you have impacted, and everyone at Children's Hospital Los Angeles, we offer our sincere thanks.”

The Texas-born actress' divorce with Johnny Depp was finalized in January 2017. Their two years of marriage came to an end due to Depp's domestic abuse against Heard. 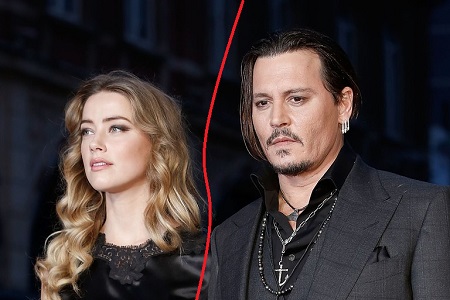 After the divorce settlement, the former couple released a joint statement which read,

"Our relationship was intensely passionate and at times volatile, but always bound by love. Neither party has made false accusations for financial gain. There was never any intent of physical or emotional harm."

“Money played no role for me personally and never has, except to the extent that I could donate it to charity and, in doing so, hopefully, help those less able to defend themselves.”

Recently, Heard who rose to stardom from 2008 movie Never Back Down shared a number of photos and video on social media sites including Snapchat and Twitter where she is seen visiting Happiness Again Center in Amman, Jordan. In the snaps, she is seen with kids giving them gifts and hugs.

Thank you for the tireless efforts of orgs like #sams_usa and #unicef I could meet beautiful souls who prove you can’t exile spirit pic.twitter.com/AlEOC8LRQq