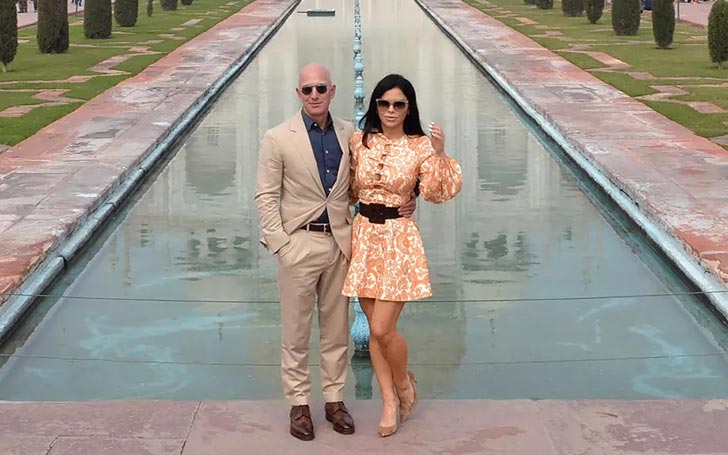 Amazon CEO and current richest man, Jeff Bezos has bought an extravagant house in Beverly Hills. The 56-year-old entrepreneur, who has a net worth of $132 billion, paid $165 million for the mansion of music mogul David Geffen.

According to the Wall Street Journal, the house becomes the most expensive piece ever purchased in the Los Angeles area. The record was previously held by Rupert Murdoch's son, who bought a Chartwell estate, also known as the Beverly Hillbillies mansion, for a whopping $150 million in December 2019. 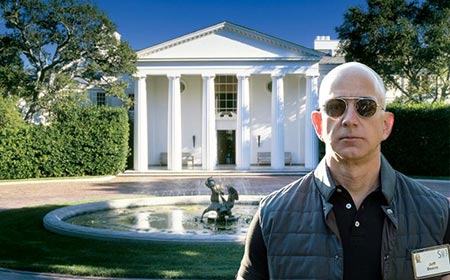 The estate was originally built for late Warner Bros. founder Jack Warner in the '30s. Outside of the 13,600-square-foot mansion features terraces, gardens, a nursery, and three hothouses. Besides, the ground also has three guesthouses, a swimming pool, a nine-hole golf course, and a tennis court. According to Architectural Digest, Warner spent an entire decade to construct the property.

An article in AD features quotes from actress Olivia de Havilland, 103, who recounted a star-studded evening at the mansion. In her words:

I remember one New Year’s Eve party in 1939 or 1940,” she says. “All the men were glorious in white tie. Errol Flynn was behind the bar, Howard Hughes was my date, and Jimmy Stewart was seated on a stool . . . Dolores Del Rio in a white satin gown that contrasted her dark hair and dark eyes.

Ann Warner, herself a striking presence. Those beautiful women, looking marvelous in this wonderful setting.

Meanwhile, in 1990, 319 pieces of Warner's furniture, including several English antiques, were put on auction, which fetched approximately $4 million.

Besides the house, Bezos has also shelled out $90 million for a second property in the same area. The property belonged to late Microsoft founder Paul Allen, which would now be used for business purposes by Amazon.

The purchase comes just days after Jeff Bezos and his girlfriend, Lauren Sanchez's engagement news was broke. The news was revealed after Sanchez's brother, Michael Sanchez, referred to Bezos his sister's "current fiance" in a defamation lawsuit against the Amazon boss and his team. Bezos and Sanchez have been dating since early 2019. 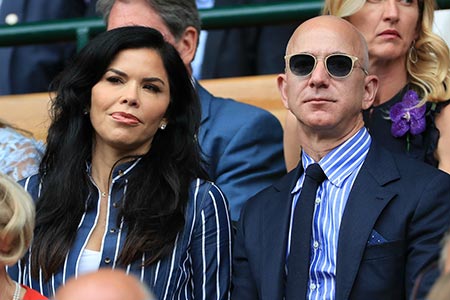 Jeff Bezos and Lauren Sanchez started dating in late 2018 but were first spotted together in public in May 2019 SOURCE: Los Angeles Magazine

The relationship led Bezos to end his 25-year-long marriage to MacKenzie Bezos. The ex-husband-and-wife announced their separation in January 2019, and their divorce was finalized in July.