Aloma Wright is an American actress well-known for playing the role of Laverne Roberts on the NBC comedy-drama series Scrubs. She is also recognized for her role as Mildred Clemons on the ABC drama series Private Practice and as Gretchen Bodinski on the USA Network legal drama series Suits.

The American actress was born as Aloma Lesley Wright on March 10, 1950, in New York City, New York, the United State. As per her ethnicity, she is Afro-American and holds American nationality.

Moving on to her educational background, Wright did her schooling in her hometown and later graduated from the American Academy of Dramatic Arts in New York.

The 69-year-old actress, Aloma started her acting career with a small role as an autograph seeker in the comedy-drama film Stuart Saves His Family (1995). The movie starred Al Franken, Laura San Giacomo, and Shirley Knight. 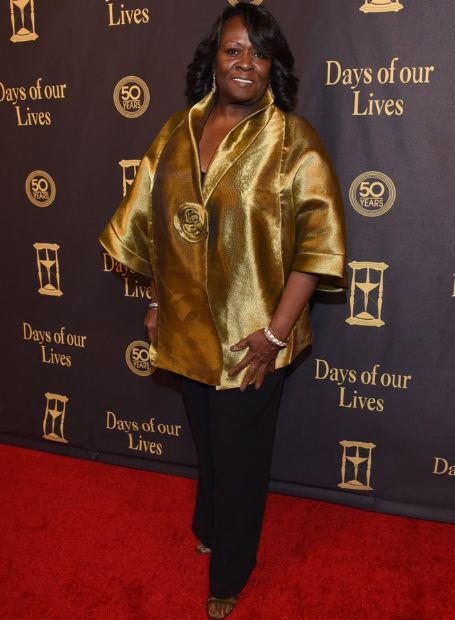 In 1998, she played the role of a secretary in the horror-drama film Devil in the Flesh directed by Steve Cohen. Rose McGowan, Alex McArthur, and J.C Brady were the other actors in the film.

Later, Wright appeared in several TV series such as Suddenly Susan, Dangerous Minds, Frasier, Malcolm in the Middle, and Judging Amy. In 1998, she made her guest appearance on the Fox series Power Rangers in Space.

In 2001, she got her breakthrough role as a nurse Roberts in the Primetime Emmy Awards winning series Scrubs starring Donald Faison, Zach Braff, and Sarah Chalke.

Further, she also appeared as a nurse Maxine Landis in the NBC daytime soap opera, Days of Our Lives. She also played a supporting role of Mildred Clemons in the medical-drama television series Private Practice.

According to some reports, the Frasier actress has an estimated net worth of around $1 million, as of 2020. She mostly gathered her fortune from her profession as an actress.

Wright has amassed a handsome amount of money from her involvement in the film industry. Some of her films and earnings are listed below:

Moreover, she was also cast in the series Scrubs where one of her castmates, Zach Braff received around $350 thousand per episode so we can assume that Aloma also received an alluring paycheck for her role in the series.

Mother of a Daughter

Aloma Wright is pretty secretive about her relationship status so she has not disclosed if she is currently single or dating a boyfriend.

However, she seems to be or was in a relationship with a guy. How can we say this? Well, Famous Birthdays, the actress is the mother of an adorable daughter. 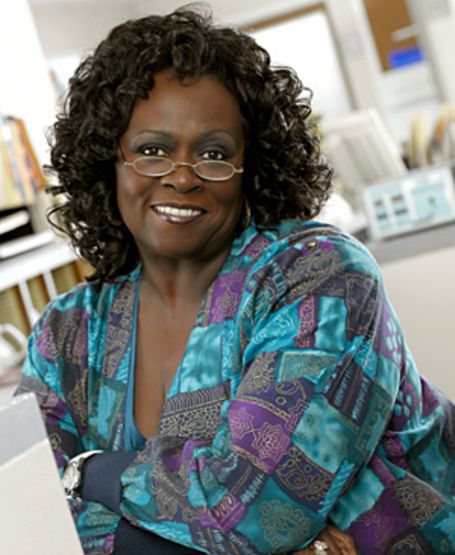 She is yet to reveal the name of the father of her daughter.