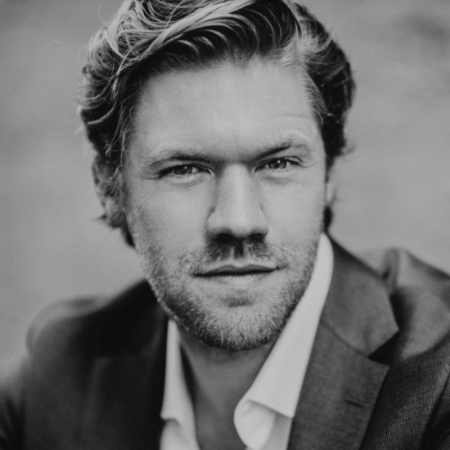 Australian-born actor Alexander England is best known for his starring role in the Network Ten drama program Offspring. He also has acted in various films, including Little Monsters, Alien: Covenant, and God of Egypt. Moreover, his other acting credits include Down Under, Wild Boys, and The Beautiful Lie.

Alexander England was born in Albury, New South Wales, Australia. However, his exact date of birth is not opened yet. He stands tall at the height of 6 feet 3 inches (1.91 meters). He holds Australian nationality.

Talking about his education, he went to Scots School Albury and graduated there. Afterward, the actor attended Victorian College (VCA), graduating with a bachelor of dramatic arts in 2009.

Net Worth Of $500 Thousand - What Are His Movies And TV Shows Roles?

The Albury, New South Wales-born actor is believed to have a net worth of $500 thousand as of June 2021. The major source of his riches comes from his acting career.

He first made his appearance on the television in Wild Boys in 2011. The following year, he appeared in the TV series, Tricky Business, and Howzat! Kerry Packer's War.

For his performance in Power Games: The Packer-Murdoch Story, the actor was nominated for the AACTA Award of Best Supporting Actor in a Television Drama.

In 2013, he was featured in the television series, Mr & Mrs Murder and Paper Giants: Magazine Wars. He made his film debut in Parer's War in 2014.

The same year, he made an appearance in the TV series Rake. He also appeared as Peter Levin in the ABC drama series The Beautiful Lie in 2015.

England was cast as Mnevis in the fantasy action film Gods of Egypt in 2016. The film collected $150.7 million at the box office against the budget of $140 million.

Similarly, the actor has acted as Ankor in the 2017 science fiction horror film Alien: Covenant, which was made under the budget of $97-111 million. grossed $240.9 million at the box office.

He starred in the zombie comedy film Little Monsters and war film Danger Close: The Battle of Long Tan in 2019.

Who Is Alexander England Dating?

Offspring star is dating his long-time sweetheart, Elizabeth Debicki. She is an actress known for her roles in The Great Gatsby, Windows, and Tenet. 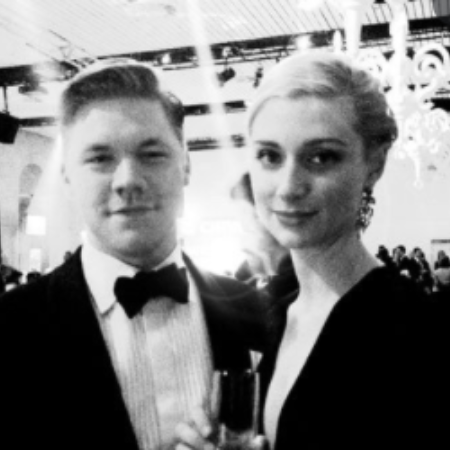 The duo was together during their time at Victoria College of the Arts. As per the courier mail, his girlfriend gave him all the confidence to try in Hollywood.

Besides, the actor is also known for his two on-screen matchups, with Asher Keddie in Offspring and Lupita Nyong'o in Little Monsters.