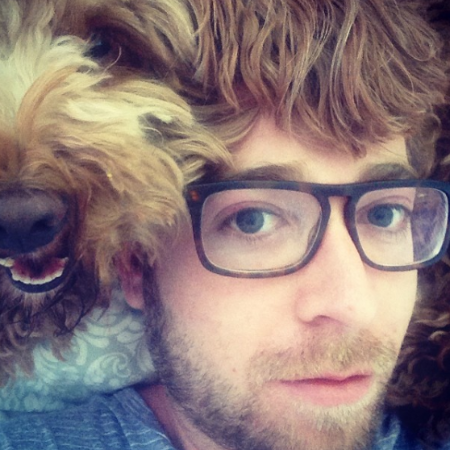 Alex Anfanger is an American actor, writer, and producer well known for his performances in TV series like Burning Love, Cake, and Big Time in Hollywood, FL. He is also noticed for his film credits, including Kids in America, The Secret Life of Walter Mitty, and Plus One.

Alex Anfanger was born on September 14, 1985, in Malibu, California, the United States. He is American by nationality and white by ethnicity.

His father, John Anfanger, is a former executive advisor and a consultant - enterprise architect at Wellpoint Health Networks. He has a sister, Sammie David Jr.

Talking about his education, the actor enrolled at Malibu High School in 2001, and later attended Los Angeles County High School for the Arts. After which, he went to New York University in 2008.

What Is He Famous For? Popular TV and Film Credits

Alex Anfanger made his screen debut in 2005 when he appeared in the comedy film Kids in America. From 2011-2014, he was cast as Lonny in the television series Next Time on Lonny.

He acted as Amos in the feature film 3 Days of Normal and Edwin in the film The Kitchen in 2012. He appeared as Noah in the television series Burning Love alongside Ryan Hansen, Janet Varney, and Joe Lo Truglio in 2013.

The same year, he appeared in the adventure comedy-drama film The Secret Life of Walter Mitty. He made an appearance in an episode of the TV series TripTank in 2014.

In 2015, the actor starred as Jack in the comedy TV show Big Time in Hollywood, FL, where he also worked as both writer and executive producer.

Some of his other television and film credits are 5-Second Films, HelLA, and Plus One. In 2020, he played Shark Lords in the FXX series Cake.

The 35-year-old actor is a s sumed to have an estimated net worth of $500 thousand as of June 2021. He racks up a good amount of income from his work in the entertainment industry.

On the other hand, her partner, Anna Konkle, has a net worth of around $1.25 million at present.

Big Time in Hollywood, FL actor is not married until now. However, he is currently in a long-time relationship with his girlfriend, Anna Konkle, an actress, screenwriter, and producer. The duo began dating back in 2015. 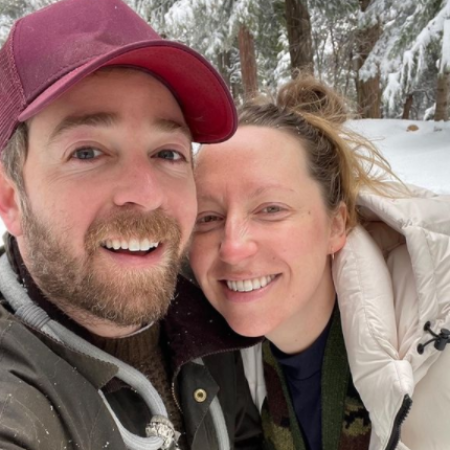 His partner made an announcement about her pregnancy with their first baby via Instagram on Jan 29, 2021. The couple finally welcomed their first baby girl, Essie Wunderle Anfanger, in May 2021.

According to a new interview with Vogue, her partner revealed about their secret engagement and hint that we might hear the wedding bells soon.