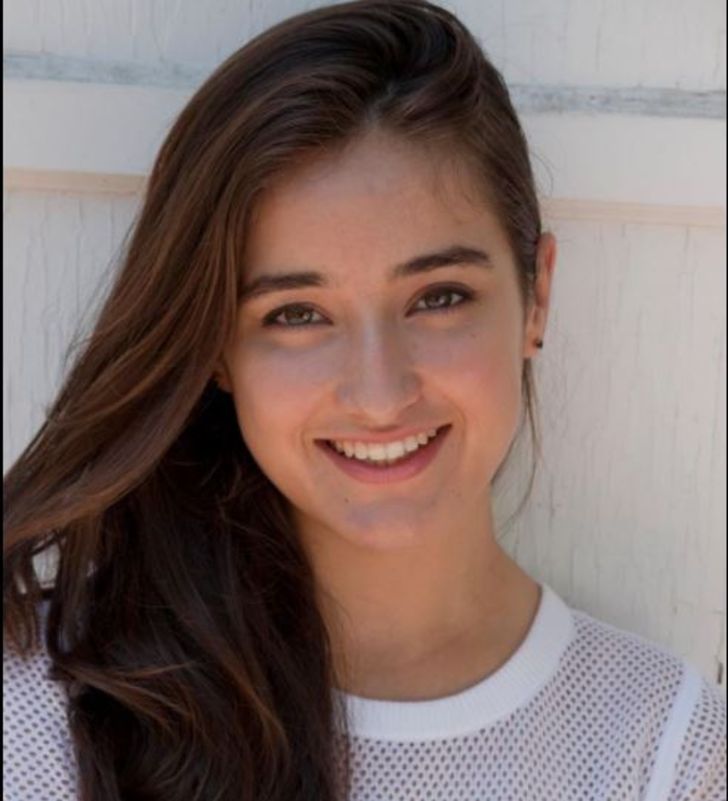 Alejandra Reynoso, an American actress, and voice actor got TV attention as the voice-over of Flora / Chatta in the animated TV series Winx Club. Furthermore, she worked in 2 movies of the Winx Club franchise (2007 & 2010). Professional since 2006, Reynoso giver her voice in the video game adaptation Netflix series Castlevania (2017- Present) as Sypha Belnades.

What Is Alejandra Reynoso Age and Height?

Born on April 19, 1994, in Los Angeles County, California, the USA, Reynoso's birth name is Agueda Alejandra Reynoso. An American by nationality, the actress has Latin and Hispanic-American descent.

She attended Stanford University and earned majors in Communication and minors in Japanese Language and Culture. In June 2016, Alejandra graduate with B.A. with Departmental Honors.

Made TV Debut At Age Of 12 & Career Breakthrough

With her prominence in acting since her childhood days, then 12 years old Alejandra Reynoso landed in a TV career through the short film Short in 2006. The same year, she was cast as Flora/Chatta voice-over in the animated series Winx Club (2006- 2014, 107 episodes).

Ever since Reynoso climbed up the ladder of success and stands among successful voice-actors.

Following minor roles in The Desert Rose (2007) and Steep (2007), the American actress was cast in the voice-over of Flora in Winx Club: The Secret of the Lost Kingdom (2007, English version). She would again voice Flora in another film of the Winx Club franchise, Winx Club 3D: Magical Adventure (2010). 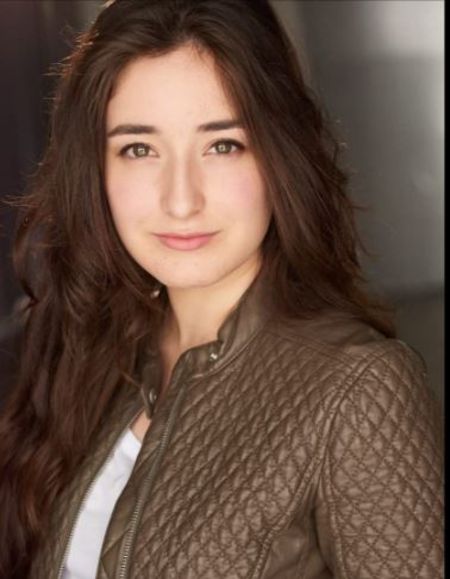 Since 2017, she is the voice of the main character Sypha Belnades in the video game-adapted animated TV series Castlevania. There, Reynoso works with Richard Armitage (as Trevor Belmont), James Callis (Alucard), Jaime Murray (Carmilla), and Theo James (Hector).

The American actress, in 2020, portrayed a mysterious P.I. named Kira Castillo in the sci-fi TV series Artificial (6 episodes), Premiered on July 18, 2018, the Peabody and Emmy Award-winning series already ran for 3 seasons and live streams on Twitch every Thursday evening at 5 PM PST.

What Is Reynoso Currently Doing?

Net Worth Of Alejandra Reynoso

Reynoso never opens ups about her earnings details or property portfolio. Surfing through her Instagram, she seems to be enjoying a luxurious life. Reportedly, a voice actor in the United States earns a salary of $76,297 per year while fame & demand of the personality raises the bar of payroll.

In November 2020, Alejandra Reynoso has $1.5 million net worth and lives in Los Angels, Without a doubt, her voice-over credits in the Winx Club franchise (TV series & films) gave special support to fortune growth.

An avid user of Instagram, the LA-born actress is no shy to show her association with A3 Artists Agency, to her 3.4K followers (2020). Mostly, celebrities use their Instagram for online endorsements that grabs them a considerable sum of money.

Who Is She Dating? Her Boyfriend?

Alejandra barely puts any effort to hide her relationship status. At the moment, she is dating her longtime boyfriend Cameron Baughn, who is a photographer, filmmaker & founder of Forge.co. Baughn's Instagram posts are full of his photography that often features Alejandra Reynoso.

On her Instagram account (@alereyn0s0), the Winx Club actress flaunts adorable moments spend with her boyfriend; especially on auspicious occasions such as Christmas Day, Valentine's Day, and New Year. 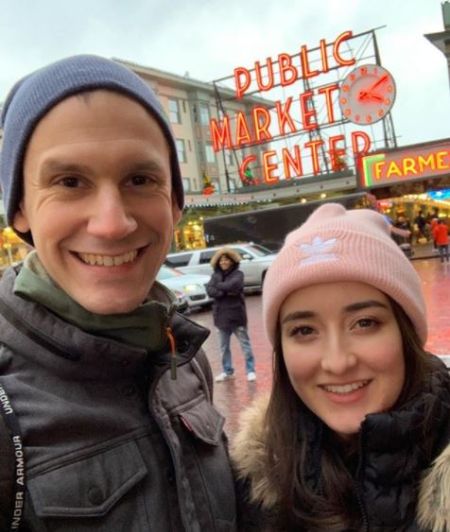 However, the couple is yet to talk about their relationship beginning details. Reynoso firstly posted her photo with Camron on Instagram in 2016, when he accompanied her during graduation from Stanford University. Although no official report on their dating story is out, they are in a relationship for many years.