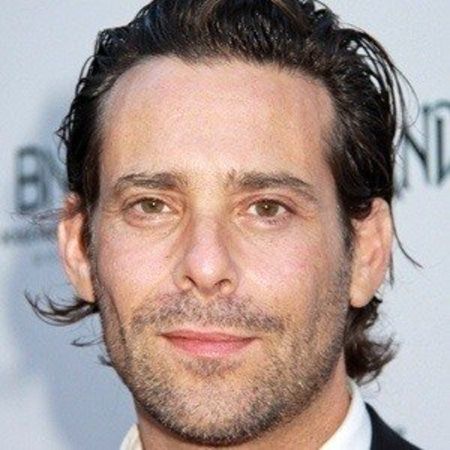 James Callis is an English actor best known for playing the role of Dr. Gaius Baltar in Battlestar Galactica and Bridget Jones' best friend Tom in Bridget Jones: The Edge of Reason and Bridget Jones's Diary. He has been married to Neha Callis with who he shares three children; two sons and a daughter.

James Callis was born as James Nicholas Callis on June 4, 1971, in Hampstead, London, the United Kingdom, in a Christian family. His parents raised him in London along with his two sisters Sarah Callis and Sophie Callis.

He studied at St. Martin's Prep School in Northwood, London and then attended Harrow School in north-west London.

Callis later joined the University of York from where he graduated with a BA in English and Related Literature in 1993.

He was a member and an enthusiastic rugby player in Derwent College. He was also a key member of Sullivan society and the University of York Gilbert.

Following his graduation from the university, Callis trained at LAMDA.

James Callis studied acting at the London Academy of Music and Dramatic Art from where he completed his graduation in 1996.

Callis made his television debut with an episode "Confess" of BBC dark comedy series Murder Most Horrid.

In the same year, he played the role of Maj Tim Forrester in nine episodes of British drama series Soldier Soldier. He has since appeared in dozens of television shows such as Battlestar Galactica, Castlevania, Eureka, Gallipoli, 17th Precinct, Helen of Troy, Victoria & Albert, Battlestar Galactica: The Face of the Enemy, and A.D. The Bible Continues.

In 2019, Callis was cast as Simon Hardwick/Karim Farouk in Blood & Treasure and ever since he appears on the CBS action-drama series.

As for his film appearances, Callis has appeared in many hit films such as Austenland, Reuniting the Rubins, House by the Lake, Merlin and the Book of Beasts, The Hollow, One Night with the King, Narcopolis and Beginner's Luck.

Estimated Net Worth of $750 Thousand

Being a successful British actor, James Callis has earned a substantial amount of money throughout his film and television career.

According to the Celebrity Net Worth website, Callis has an estimated net worth of $750 thousand. His 2001 film, Bridget Jones's Diary, was made under the budget of $26 million and it had a box office collection of $281.9 million.

Moving towards the relationship status of James Callis, as we mentioned earlier, the 48-year-old English star is a married man.

The University of York graduate has been married to Neha Callis; the couple tied the knot in 1988 and ever since they are living a happy married life. 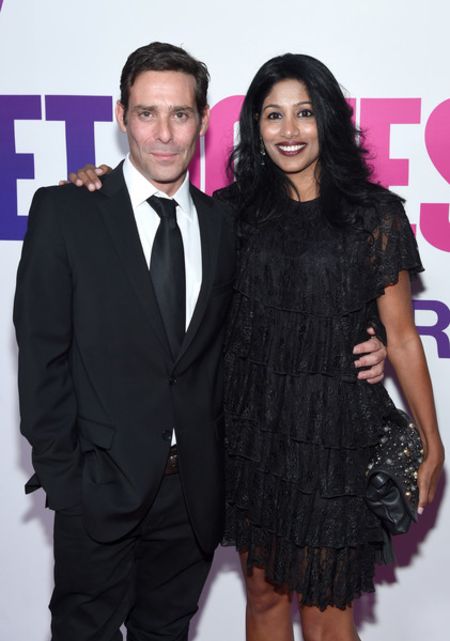