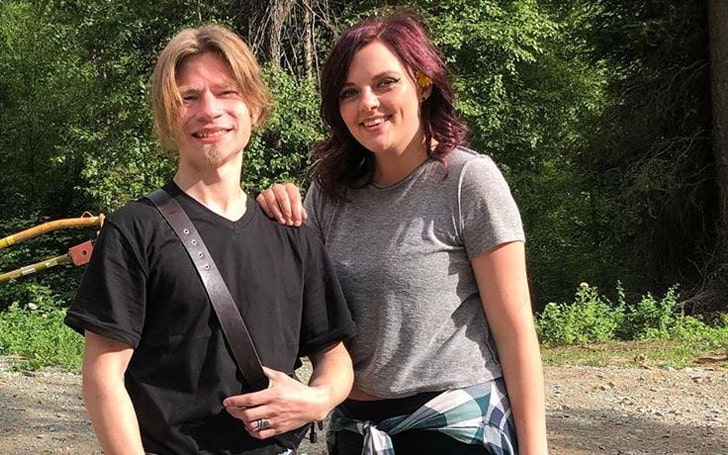 The Alaskan Bush People star, Bear Brown is expecting a baby boy with his girlfriend, Raiven Adams. The couple will be welcoming their little bundle of joys in April 2020. The 32-year-old reality star told People:

It's a boy! I can't believe it! I would've been thrilled no matter what but it's awesome we're having a boy! It's crazy to think this time next year, I'll be a dad.

We're so excited to meet our little man next spring! Pregnancy isn't easy but I'm focused on staying relaxed and excited. I know it will go by in a flash.

The revelation comes around two months after the lovebirds announced they were expecting their first child together. As a matter of fact, they announced the news just a day after they split following a two-week-long engagement. They had also said they would raise their baby together irrespective of their split. 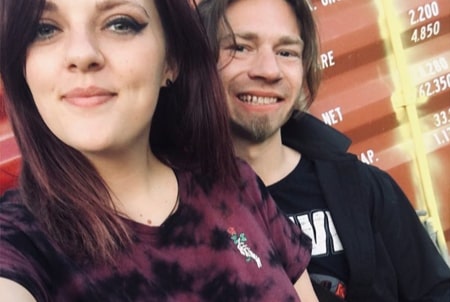 But just weeks after calling off the engagement Bear Brown and Adams rekindled their relationship. Bear announced their reunion as a couple in an Instagram post where he wrote "Raiven, and I decided to give it another shot."

As of now, Bear Brown and Raiven are focused on welcoming their child and giving him the best family environment.

Meanwhile, Bear Brown might also focus on his career as a reality star as the new season of Alaskan Bush People is set to premiere on December 4 at 8 p.m. on Discovery Channel. Alongside Bear, patriarch Billy Brown, his brother Bam Bam Brown are the stars of the show.