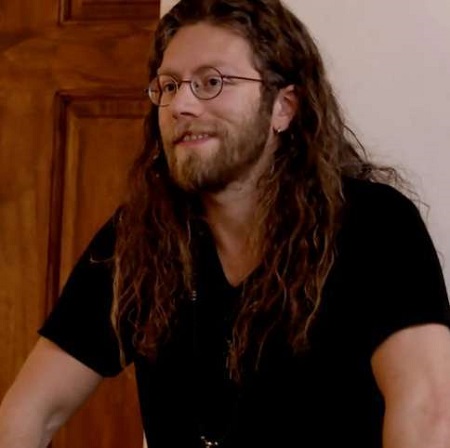 Joshua Brown, who is famous as Bam Bam Brown, is a reality television star who rose to fame after starring on the Discovery reality TV series, Alaskan Bush People, alongside his parents and siblings. He has been married to his wife Allison Kagan.

Bam Bam Brown was born on September 18, 1984, in Alaska, the United States of  America, to father Billy Brown and mother Ami Brown, who was diagnosed with advanced lung cancer in 2017.

He is the second child of his parents' seven children. He has one older brother, Matthew Brown, and five younger siblings, Solomon Brown, Gabriel Brown, Noah Brown, Snowbird Brown, and Rain Brown.

Les Branson is his uncle and Billy Joe Brown, Kathryn Brown and Eugene Branson are his grandparents. Brown is of American nationality and belongs to white ethnicity.

Like many of his family members, Bam Bam Brown had already hunting and tracking skills by the age of ten.

He has appeared in the family reality documentary series, Alaskan Bush People, which was started airing on Discovery Channel, in 2014.

The show successfully completed its season 9 and was later renewed for the season 10 in April 2019. The tenth season of Alaskan Bush People premiered on August 4, 2019.

Being a successful television star, Bam Bam Brown aka Joshua Brown earns a considerable amount of money. Alaskan Bush People is currently the only known source of his income.

The exact net worth of Brown is not available but online sources suggest that he has a total fortune of $300,000. His salary is also unknown but sources also suggest that a television personality earns $50 hourly and $50,000 annually on average.

According to the Distractfy website, an Alaskan Bush People cast member gets paid $8,000 to $15,000 per episode.

Moving towards the personal life of Bam Bam Brown, we know that the Alaskan Bush People star is a married man. He has been in a marital relationship with Allison Kagan. 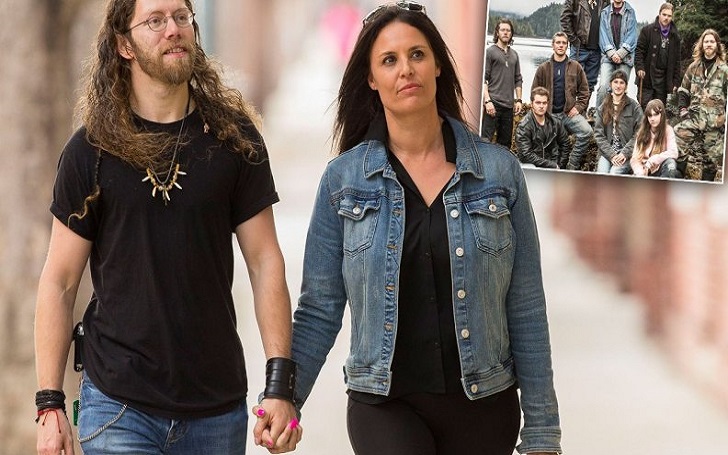 Brown and Allison first met while filming the Discovery Channel show on which she had been working as a supervising field producer between 2015 and 2018.

The pair fell in love, started dating and eventually tied the knot.

Bam Bam Brown and his father, Billy Brown, were arrested and charged with swindling the Alaskan government into giving them "thousands in undeserved government assistance." They were released later.