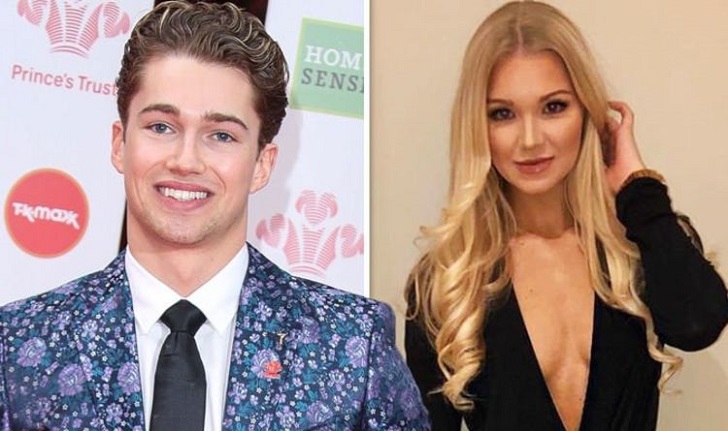 Strictly Come Dancing’s Star AJ Pritchard Is In A New Relationship With A Professional Dancer.

Twenty-four years old British dancer and choreographer AJ Pritchard is currently dating Abbie Quinnen. The couple first met when she auditioned for his solo dance tour Get On The Floor Live. 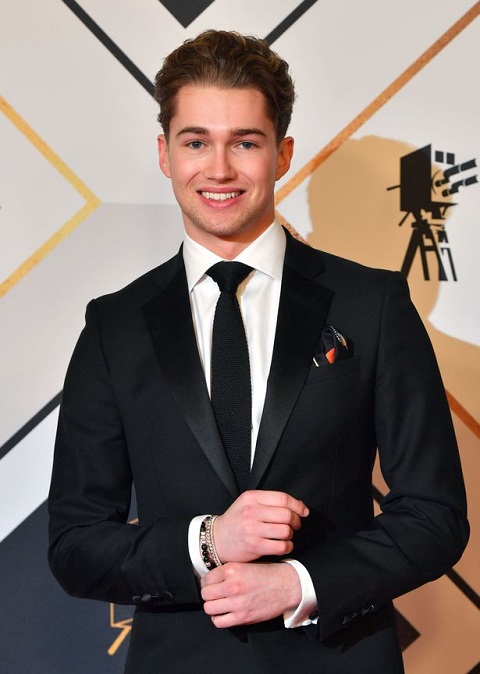 Pritchard and Quinnen are enjoying many low-key dates after his rumored tryst with Caroline Flack.

A close source has confirmed revealing Pritchard fell in love with Quinnen the moment when he saw her, and they have been dating for a while.

The pair, who is in very early days of dating, are making a perfect pairing according to their friends. 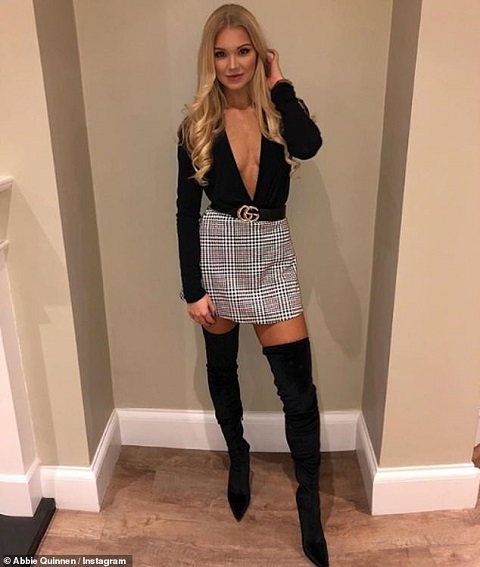 Recently, Pritchard and Quinnen were spotted spending quality time in the May Day bank holiday together on a romantic day out in London before he headed to Nottingham to perform on Strictly Come Dancing Professionals tour last night.

Quinnen has been trained at the Italia Conti Academy of Theatre Arts and has appeared on the West End production of Cats the Musical.

Had the best 1st day of rehearsals @getonthefloorlive with @aj11ace We definitely have an incredibly talented cast! can’t wait for you all to see

Besides being linked with Quinnen, Pritchard was linked with Lauren Steadman and Mollie King.

Likewise, in early 2018, Pritchard was captured spending a cozy moment with Caroline Flack at the National Television Awards after party held at London’s The O2. Many sources even admitted that they locked lips.

Caroline, who is in a relationship with Danny Cipriani, recently defended her interest in younger men who previously included Harry Styles, Andrew Brady, and AJ Pritchard.