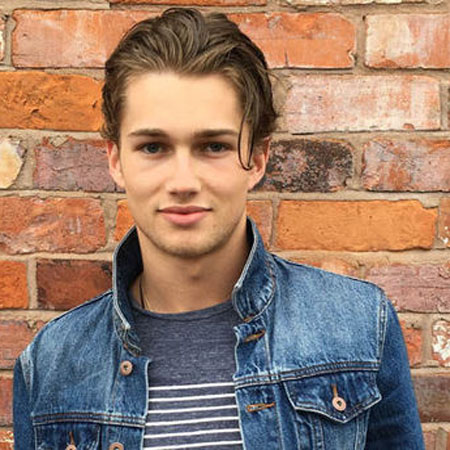 The British dancer and choreographer, AJ Pritchard was born as Alex Joseph Pritchard on November 5, 1994, in Stoke-on-Trent, England, UK. He is the son of Adrian Pritchard and Debi Pritchard. He spent most of his childhood days in his hometown Stoke-on-Trent along with his sibling Curtis Pritchard. Regarding his nationality and ethnicity, AJ is a British White.

Together, they auditioned for the seventh series of ITV talent show Britain’s Got Talent in 2013 and received thunderous applause and positive reviews from the judges and audience. The duo finally became the semifinalist of Britain's Got Talent.

AJ Pritchard is a British dancer and choreographer. As a professional dancer of BBC One dance series Strictly Come Dancing, AJ has earned a huge amount of net worth that is believed to be more than $0.5 million in 2017. He is 5 feet 6 inches tall.

The baby-faced dancer AJ Pritchard, 22, is not married yet. However, AJ is reportedly dating singer and former member of girl group The Saturdays, Mollie King. They were partnered in his 15th series of Strictly Come Dancing.

Likewise, AJ posted several romantic pictures along with King on his Instagram.