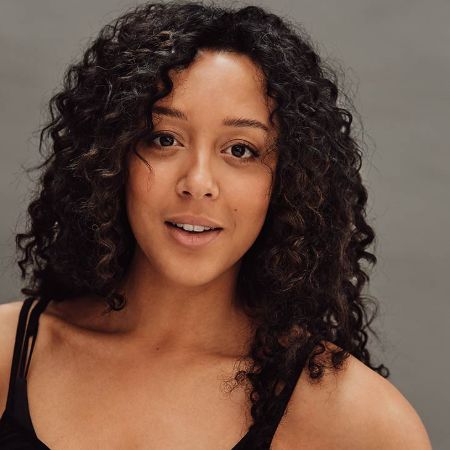 Adelle Leonce is a British television actress widely recognized for her roles in TV series like Black Mirror, C.B. Strike, Death in Paradise, and Roadkill. The actress currently plays Phoebe Taylor in the Sky One series A Discovery of Witches.

Adelle Leonce was born and raised in England, United Kingdom. Though her exact date of birth is not available, she is reported to be 25 years old. 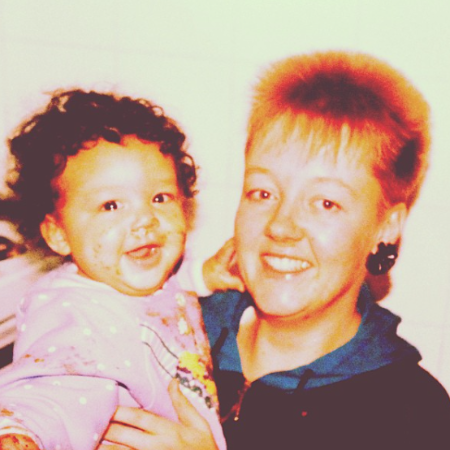 She stands at an average height of 5 feet 6 inches (1.67 meters). She holds British nationality and is of Black ethnic background.

She often shares pictures of her family on her social media. On December 22, 2014, she posted a throwback photo with her mother on her Instagram. She also has a brother.

Television Series - Plays Phoebe Taylor in 'A Discovery of Witches'

In 2012, she made her on-screen debut as Yasmin in the television series Vera. The next year, she appeared as Mary Mae in the TV series Shameless.

She made appearances in television series like DCI Banks and Ordinary Lies in 2016. She played Cath in the TV series C.B. Strike and Jodene in the series The Break in 2017. 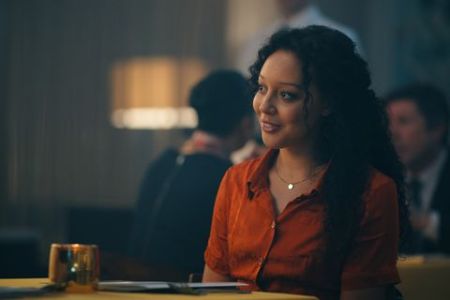 Adelle Leonce as Phoebe Taylor in 'A Discovery of Witches' SOURCE: MovieStillsDB

She currently plays Phoebe Taylor in the Sky One series A Discovery of Witches alongside Owen Teale, Aisling Loftus, Alex Kingston, and more.

A Discovery of Witches actress is assumed to have an estimated net worth of $300 thousand as of 2021. She amassed her source of riches from her professional life as an actress.

She has worked in numerous television series such as Shameless, Black Mirror, C.B. Strike, Death in Paradise, and Roadkill. Similarly, she currently stars in the Sky One series A Discovery of Witches.

The 5 feet 6 inches tall actress is not dating anyone and is possibly single right now. She hasn't opened anything about her relationship status until now which makes it harder to pin down her love life. 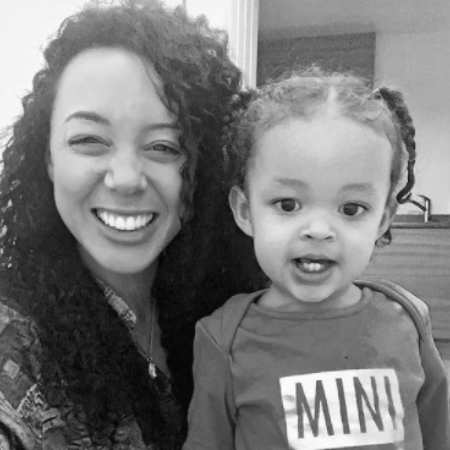 Silent Witness star is active on Instagram under the handle @adelleleonce, which currently has more than four thousand followers.

She often uploads pictures with her family and close friends on her account.