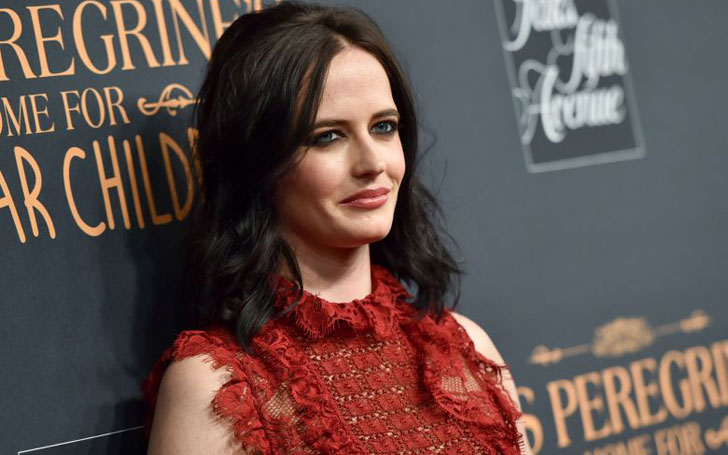 Actress Eva Green has included herself in the long list of stars accusing the Hollywood mogul Harvey Weinstein of sexual harassment.

The 37-year-old Penny Dreadful star claimed in a statement that she had to push Weinstein off of her after he made sexual advances during a business meeting in Paris. Her claim came a day after her mother, French actress Marlene Jobert revealed her daughter was also one of the victims of the Weinstein's sexual misconduct.

My daughter Eva was the victim of this horrible man. At the time, I was truly horrified, so scandalized that I wanted to do something, but my daughter said, 'Absolutely not! You do not know the evil he is capable of.

Green wrote in her statement, "I met him for a business meeting in Paris at which he behaved inappropriately, and I had to push him off. I have not discussed this before because I wanted to maintain my privacy, but I understand it is important to do so as I hear about other women's experiences."

Green who worked with Weinstein in 2014 movie Sin City: A Dame to Kill For, has finally opened up about her experience after the actresses like Gwyneth Paltrow, Cara Delvingne, Ashley Judd, and Angelina Jolie spoke against Harvey.

I salute the great bravery of the women who have come forward. The exploitation of power is ubiquitous and it is not acceptable and needs to be eliminated.

Before Green, eight women accused Harvey in a bombshell New York Times report on October 5 where the report also said the producer reached a private settlement with those eight women.

Following the report, Weinstein has been criticized heavily while he has also been facing lots of professional and personal life failures. After the series of allegations, The Weinstein Company fired him from his studio while his wife Georgina Chapman has also left him due to the misconduct accusations.