Actress Denise Richards Engaged To Boyfriend Of Less Than A Year, Aaron Phypers 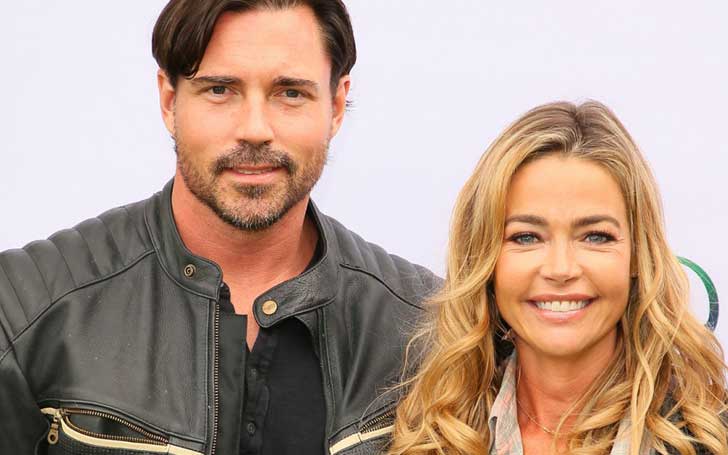 Wild Things actress Denise Richards and her beau, Aaron Phypers have got engaged.

The 47-year-old actress, who is making her entrance in the Real Housewives of Beverly Hills next season, and Aaron engaged just months after they started their relationship. 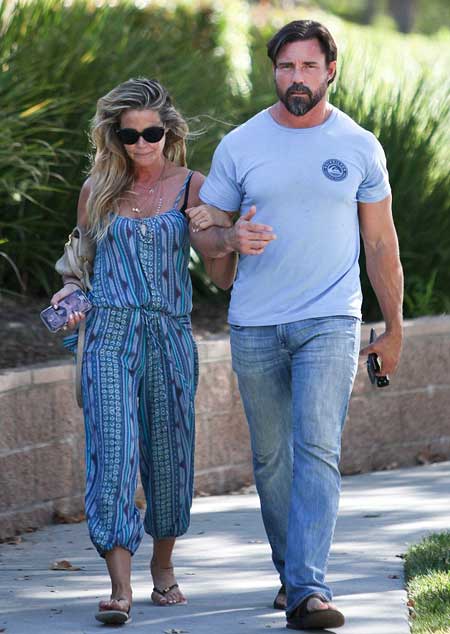 People reported that a source close to the couple told,

Aaron and Denise just got engaged and would love to be married sooner than later now that his divorce is finally in his past. The engagement has been a long time coming. He moved on from his past relationship a long time ago, and marrying Denise is a welcome new chapter for both of them in different but equally significant ways.

The two of them are very happy and have settled into life with one another, so now they’re pretty focused on getting this very intimate ceremony off the ground. They’re just ready to start their married life together.

The engagement comes just weeks after Phyper finalized his divorce from his ex-wife Nicollette Sheridan. The couple separated in July 2016 just six months after their marriage. 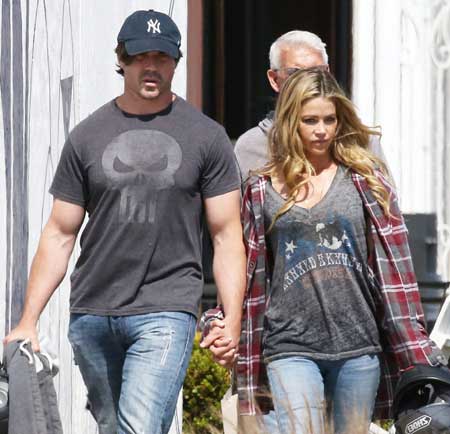 The lovebirds want a small group of people to attend their wedding, just from their inner friend circle, the source close to the couple revealed.  The source further said, Richards and Phyper just want to exchange their vows in front of people who are most important to them.