Actress Daphne Zuniga is not Married. But, rumor has it that she is in a relationship. Know it all, here 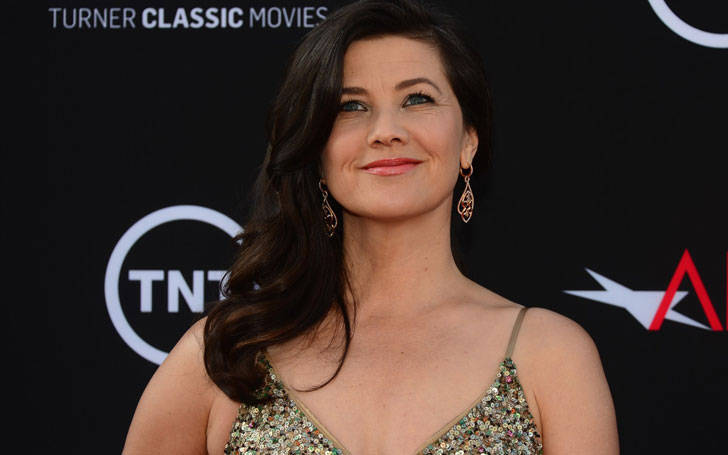 Daphne Zuniga is an American film and television actress, as well as an environmentalist. She is known for featuring the role of 'Jo Reynolds' on the Fox primetime soap opera Melrose Place.

She also appeared in the popular drama series One Tree Hill (2008-12) along with James Lafferty, Shantel VanSanten, and Tyler Hilton. She recently appeared in the TV movie Those Left Behind along with Michael Hogan, Jack Griffo, and Debra Mooney.

Daphne Zuniga started her acting career since the early 1980s. She made her first public appearance in 1982 by playing the role of Debbie in 'The DormThat Dripped Blood'. Daphne has also been the part of films like A Woman, Her Men, and Her Futon. 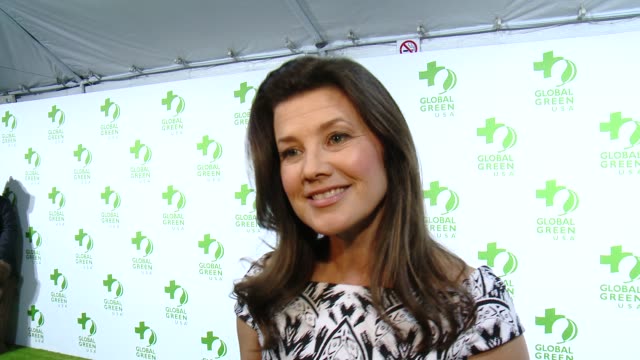 In the year 1983, she featured in the TV movie Quarterback Princess where she portrayed the role of Kim Maida. In the mid-1980s, Daphne appeared in the movies and TV series such as Family Ties, The Initiation, Vision Quest, and The Sure Thing.

Zuniga soon became very popular in 1992 after she played Jo Reynolds on Melrose Place. She is also praised for portraying the role of Victoria Davis on The CW teen drama 'One Tree Hill' and 'Princess Vespa' in the Mel Brooks film Spaceballs.

In addition to her career, she has supported many environmental campaigns. In the year 2009, Zuniga became a member for Board of Directors for Los Angeles River Revitalization Corporation.

She was appointed by the organization called Antonia Villaraigosa, which was meant to catalyze the sustainable development on Los Angeles River. Daphne is also considered as a popular fashion icon.

Daphne Zuniga is possibly single and has never been married in her life. Zuniga focuses more on her career and profession. She reported that she does not have enough time to be linked with anyone romantically. The American television actress is yet to be married.

??Today is TEN, as in 10 years together!!! A decade since that blind date in New York City, a wintery meeting that would change our lives forever. He, a New England prep school boy and I, a California child of Berkeley in the 60's fell for each other and created this life we have. Love him now more than ever. He interrupts me still but as he points out, he has to cause I'll never stop talking. Okay true. I still tell him to get in the other lane, but I'm better at letting him do it his way. Even if it's longerrrrr. It really isn't about perfection, is it? It's about having each other's back and a mutual respect for our human imperfections. I'm so very lucky. ?????? I love you And your 3 amazing kids, David! Happy 10th anniversary! ??????????

Daphne was in an affair with two of her boyfriends with strong bonding. Daphne's name has been linked to Jason Gedrick as well as Emilio Estevez but there is no any evidence to prove it was true.

In the leisure period, she loves spending time with her family and relatives. Daphne dated Jason Gedrick in the year 1986, but their relationship could not last long.