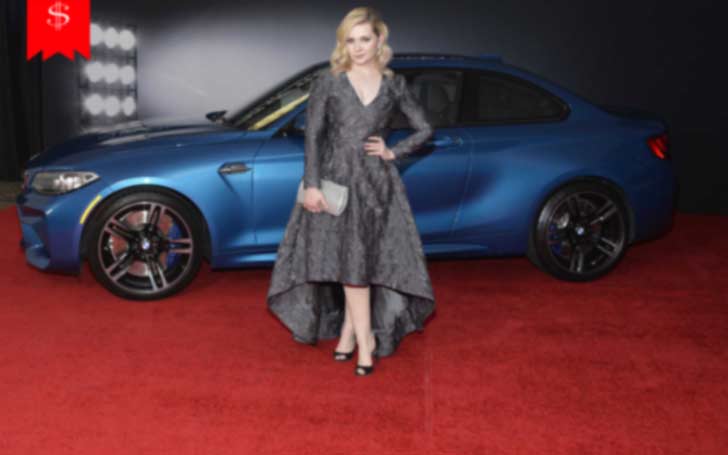 Her outstanding performance in Little Miss Sunshine earned her a nomination for Oscar Award at the young age of 11. I guess you know we are talking about the beautiful American Teen Actress Abigail Breslin.

Her successful Hollywood career has got her a spot as one of the top 10 highest paid young actresses of 2018. We uncovered her net worth and all her sources of income below.

Abigail Breslin's Net Worth And Assets

Although her 2013's sci/fi movie Ender's Game failed horribly at the Box Office, TMZ reports that she earned $165,000 in two weeks for the movie. Variety listed the movie as 'Hollywood's biggest box office bombs of 2013' since it earned only $88 million against a $110 million production budget. 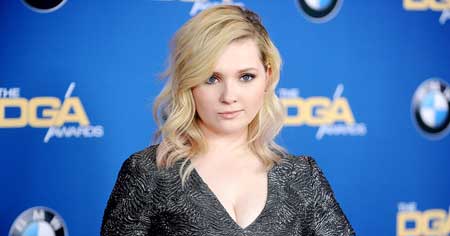 She earned $2 million from both  Nim's Island and Kit Kittredge: An American Girl in 2008. Along with huge earnings in these movies, she is also a recipient of different awards and nominations.

She is one of those child actresses who successfully transitioned as a young actress.

Abigail Breslin started her career at a very young age of 3 with her on-screen performance in Toys "R" US commercial. Her good looks and confidence led to different movie offers and her mother became her manager to help her in her roles.

She made her feature film debut in 2002 as Bo Hess alongside Mel Gibson in science fiction thriller Signs.  The movie was a success and her acting skills at a young age were praiseworthy. She also performed in 2004's Raising Helen but the movie did not do well at the Box Office.  She also appeared as Kira Bedik in the drama film Keane the same year. 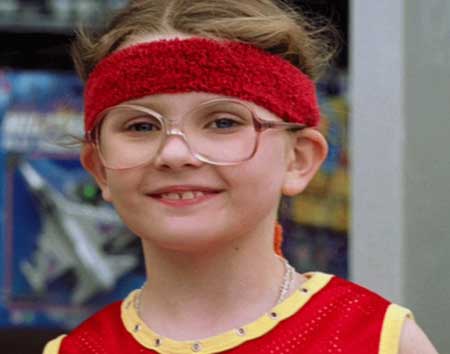 In 2005, she appeared in Family Plan. Her breakthrough performance was seen in 2006 where her performance as Olive Hoover in the comedy-drama Little Miss Sunshine received good reviews and also earned an Oscar Award nomination.

She also performed in 2009's My Sister's Keeper and in 2009's Zombieland as Little Rock alongside Jesse Eisenberg, Emma Stone, and Woody Harrelson.  Along with these she was seen in 2013's crime thriller ‘The Call’ alongside Halle Berry, Michael Eklund, Morris Chestnut, and others. The movie went on to be a big hit and surpassed its expected revenues at the Box Office with a total earning of $68,572,378 worldwide under a $13 million production budget. 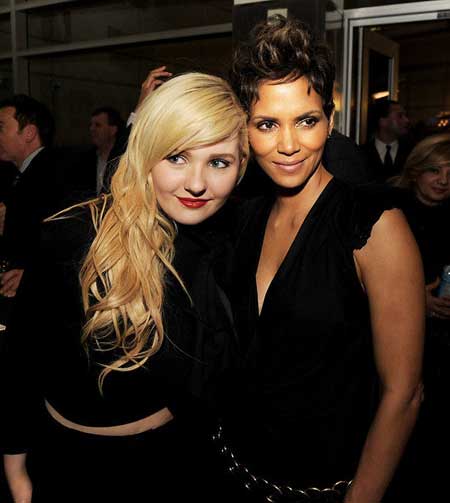 Moreover, she along with her friend Cassidy Reiff have a band called CABB. They released multiple songs including 2010's Love is Strange and Whole Lotta Shaking Goin On. She also released Hurricane, House of the Rising Sun and others with Original Motion Picture Soundtrack.

Her last release is 2013's Christmas In New York and 2014's You Suck. The World Now was the album that didn't release despite her announcement on Twitter.

The 22-year-old has surely found great success in her young age and seems she has a bright future ahead.