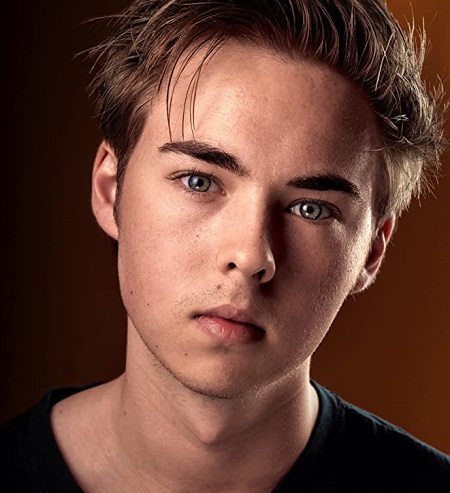 Daniel Lasker is a rising Zimbabwean actor who came into the limelight for portraying the character of Furfur in the 2020 television series, Raised by Wolves. The actor was only eighteen years old when he became one of the most promising Zimbabwean filmmakers.

How Old Is Daniel?

Daniel was born on 2nd March 1999, in Bulawayo, Zimbabwe. The 21 years old actor belongs to Zimbabwean nationality, whereas his ethnicity is not known.

Daniel completed his higher secondary education from a local high school. During his high school days, he was the head boy.

Till the date, Daniel is yet to reveal the details of his parents, family life, siblings, and early life.

Is A Self-Taught Filmmaker; His Net Worth?

Daniel is a rising dynamic actor and filmmaker. Talking about his most recent work, he has appeared as a Magician in the movie, The Telling Room. In 2020, he also appeared in the television series, Raised by Wolves alongside Travis Fimmel, Amanda Collin, Niamh Algar, Ethan Hazzard, and so on. 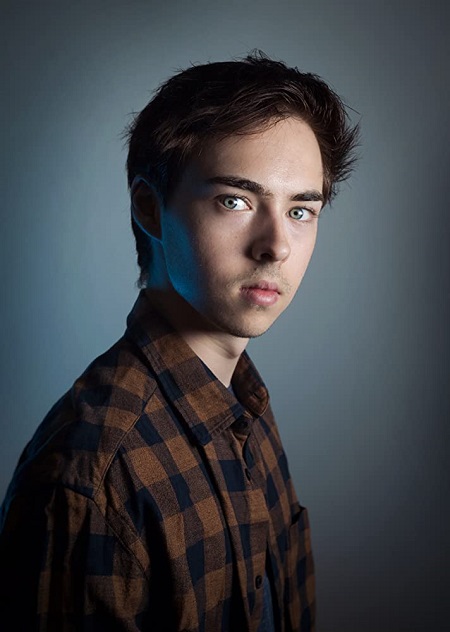 The actor grew up in Zimbabwe, where there is no active film industry during the time. So, he self-learned to make movies. His hardworking nature and passion for films made him a star in the local community and foreign movie festivals.

Just at the age of eighteen, Daniel was regarded as one of the prominent Zimbabwean filmmakers.

As an actor and filmmaker, Daniel makes a decent figure of money. As of 2020, his net worth is estimated $200 thousand. The average salary of a filmmaker ranges from $42 thousand to $82 thousand, so he might also be earning somewhere in the same range.

The 21 years old actor has not disclosed anything about his personal life. Daniel has not revealed if he is a married man or dating his girlfriend or single.

Since there is no headline for his relationship and romance rumors, many sources reported that he is single.