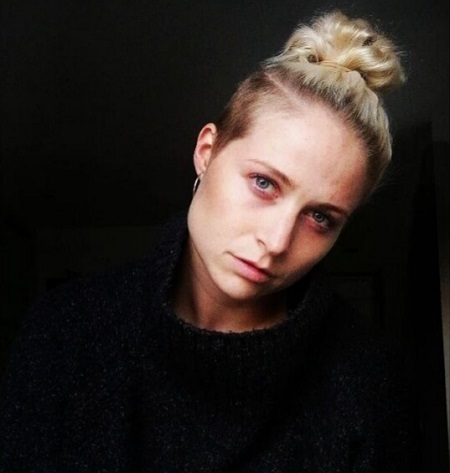 Niamh Algar is a rising Irish actress who has appeared in the horror movie Without Name. She is also famous for appearing in the television series like MotherFatherSon and Raised by Wolves.

Niamh was born in 1992 and is 27-28 years old, as of 2020. She was born in Ireland and belongs to Irish nationality. Regarding her ethnicity, she is Caucasian-white.

The detailed information of her parents, family, siblings, and educational background is still missing. She is 5 feet 7 inches tall and has a well-maintained slim body build. 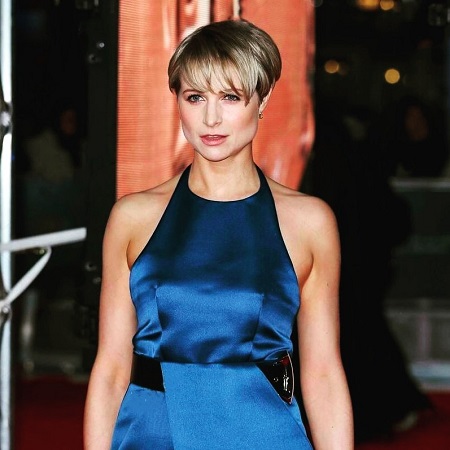 During Without Name’s premiere, she got her first agent who helped her to organize a leading role in the television series, The Virtues. She even appeared in The Bisexual.

In 2019, she Niamh appeared in series like Pure and MotherFatherSon. As of 2020, she portrayed the character of Sue in the series Raised by Wolves alongside Ethan Hazzard, Amanda Collin, Matias Varela, and Daniel Lasker.

As of 2020, Niamh Algar’s net worth is reported to be around $250 thousand, which she collected from her acting career.

Niamh is secretive when asked about her personal life, including her dating life and relationships. The information regarding her current relationship status is missing. She did not reveal if she is dating her boyfriend or not.

Likewise, Niamh also did not upload pictures with anyone to claim as her possible partner. For now, she is single and might be focusing on her professional career.