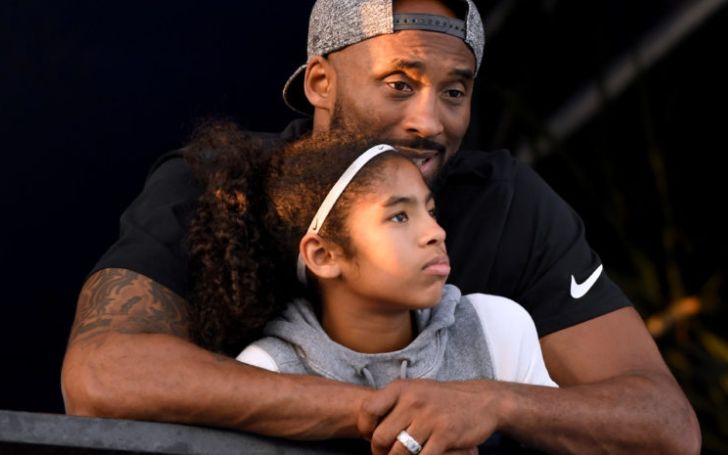 Saying goodbye! A public memorial has been set for the late professional basketball player Kobe Bryant and his daughter Ginna on February 24, 2020.

According to the report, which was first published by the Los Angeles Times on Thursday, February 6, the public memorial will take place at the Staples Center, a house Kobe built in Los Angeles. A "separate" funeral service is also in the works in Los Angeles.

The city is holding off announcing those plans for right now out of respect for Vanessa [Bryant, Kobe’s wife] and the family

The date’s significance ties to the late Lakers star whose t-shirt number was 24. On the other hand, his daughter Ginna, who also loved playing basketball, used to wear a t-shirt with number 2. This is why "24/02/ 2020" has been chosen for their public memorial.

Kobe played under No. 8 for years which he later switched to No. 24 during the 2006-2007 season. the organization has now retired both the numbers.

The news about the public memorial service has come nearly two weeks after Kobe Bryant, his daughter Ginna and the eight other people died in a helicopter crash in Calabasas, California.

The tragic incident happened while they were traveling to the Mamba Sports Academy in Thousand Oaks, California.

Kobe is survived by his wife Vanessa Laine Bryant, who he married in 2001, and three daughters Natalia, Bianka and Capri.