American Internet Personality Faze Apex: How Much Money Does The YouTuber Make? His Net Worth And Sources Of Income 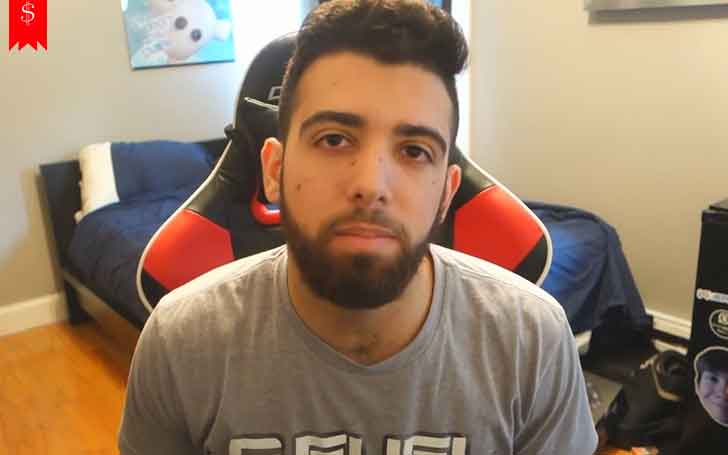 YouTube has become one incredible social media platform to earn fame and money. Faze Apex is not a new name in the YouTube world as he is one of the successful YouTubers with millions of subscribers. Out of his career of over a decade, the star has accumulated an impressive net worth so far.

As one of the owners of the entertainment organization Faze Clan, how much is Apex's net worth? How is his lifestyle?

How Much Is Faze Apex's Net Worth? His Sources Of Income

Faze Apex is one of the popular faces of the social media world. He joined YouTube back in November 2008 under the name FaZe Apex. Since then, he has managed to gain more than 4.7 million subscribers on his YouTube channel with astonishing views of over 895 million.

There is no factual information about his accurate net worth, but we can say he has earned millions from his incredible career. His YouTube channel is the major source of his income. Apex's flourishing YouTube career is the reason behind his million dollar net worth. 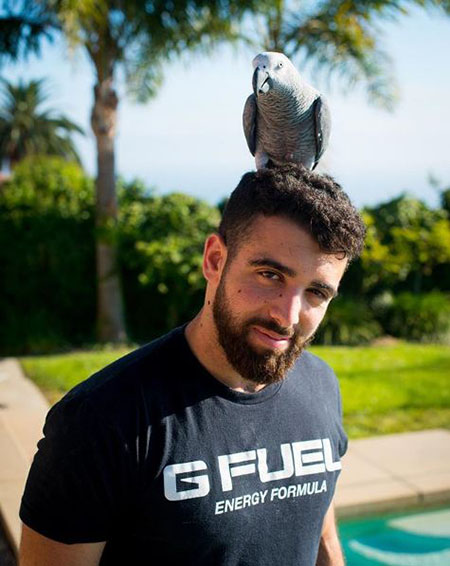 Apart from his YouTube channel, Apex is the owner of Faze Clan, one of the most popular American esports and entertainment organizations. As of July 2018, Faze Clan and it's members altogether has 69.8 million subscribers on YouTube with more than 9.5 billion views. The organization includes popular YouTubers Faze Rug, Faze Banks, Faze Censor, Faze Adapt, and others.

My official apparel store has launched! Check it out. There's a tun of designs/colors on all hoodies, tshirts, and long sleeves. More designs coming soon! www.apexamis-apparel.com

Apart from that, Apex had launched his official apparel store back in 2013. Later he collaborated with a clothing brand EGL in 2014.

The successful YouTuber Faze Apex is enjoying a joyous lifestyle thanks to his prosperous career. He is seen touring in several exotic countries for vacations.

He loves to spend quality time with his Faze Clan member. On his Instagram account, he has plenty of pictures with his cute nephew whom he addresses as a FaZe Baby and FaZe Baby 2.0. 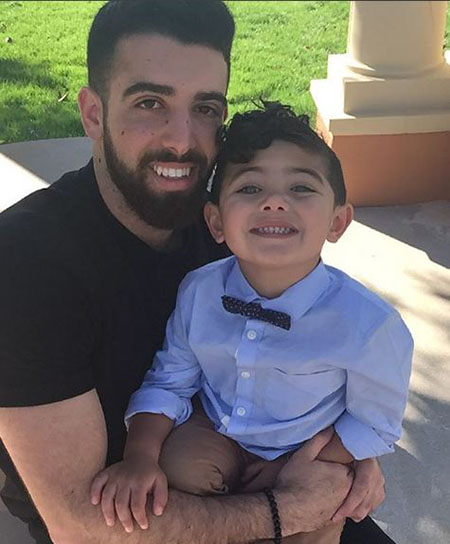 Apex is living a lavish life. He resides in a luxurious house in New York and drives around in an expensive BMW car.

Apart from these, the YouTuber is maintaining a secretive family life. Not much is known about his personal affair so far.