Actor Marlon Wayans Dating Anyone After Divorcing Wife Angelica Zachary? What About His Family and Children? 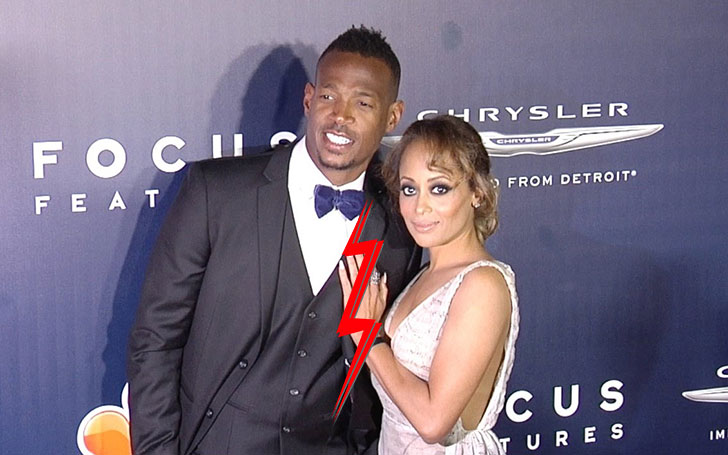 American actor and producer Marlon Wayans rumored to have a new relationship after his divorce from his wife Angelica Zachary. Wayans and his wife spent 8 years long married life before parting their ways in 2013.

So after his divorce, who is he dating? Is he in a serious relationship with his new girlfriend? Or he is just being rumored to be in a relationship? Let's find out below.

Who is Marlon Wayans Dating After His Divorce?

The White Chick actor Wayans has been rumored to be dating his co-actress Essence Atkins. Atkins is a model besides being an actress who has appeared in the series like Under One Roof, Half and Half, and Smart Guys.

Moreover, following Atkins' portrayal of Marlon's ex-wife Angelica in the TV series Marlon, the rumor regarding their relationship was fueled. Though the couple has never addressed the rumors, their fans and the media are pretty convinced that they are an item. 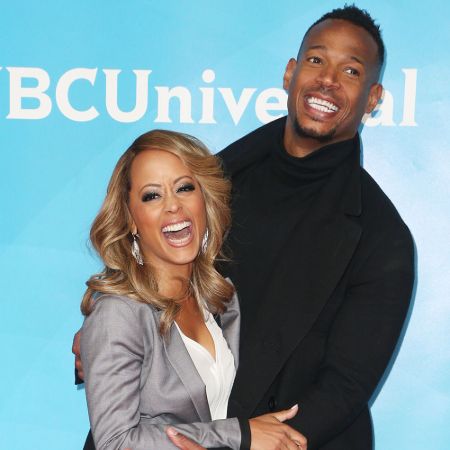 The Haunted House co-actors are seen together in various events and functions. Marlon and Essence were seen cuddling and holding each other's hand at the NBC Universal Press Day red carpet. It is hard to say that they are in a relationship or just good friends. Marlon has also shared many beautiful pictures with his rumored girlfriend on his Instagram account where he has over 4.6 million followers.

Actress Essence was previously married to Jaime Mendez and also has a son with him. They were together for a decade and went through a bitter divorce in 2016.

Meanwhile, Marlon Wayans was once rumored to be homosexual. Media speculated him to be gay after some online media posted a blurry photo of Marlon coming out of a club with a guy who is reported to be transsexual.

After a series of rumors, the actor took to his Twitter, clearing the things up. He wrote “Sorry folks, I ain't gay, and neither are my bros" in his tweet. He added that all of them were straight heterosexual women lovers in the tweet.

Marlon married Angelica Zachary in 2005. The couple has two kids, Amai Zackery Wayans, and Shawn Howell together. Marlon and his wife's relation started to become cold when she saw Marlon kissing someone in 2013. Which eventually turned into a divorce. 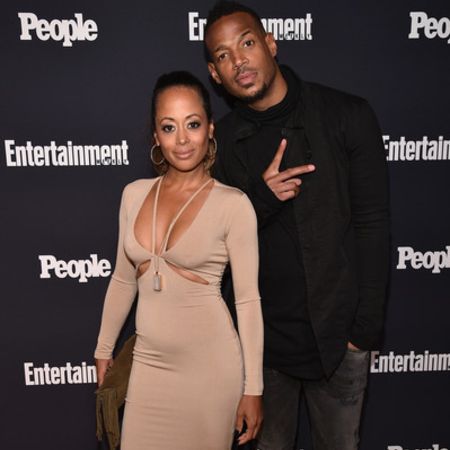 After the divorce, Wayans and his ex-wife maintained a friendly relationship and agreed to share their children's custody. Furthermore, Marlon shared a birthday message for Angelica via social media, saying she would always be a part of his family. 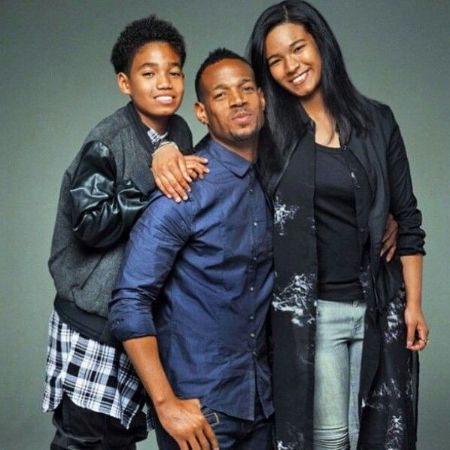 2017's television series Marlon was slightly based on his life after his divorce from his wife. In the series, Marlon portrayed his own character while actress Essence portrayed as his ex-wife's character.

There were rumors that the actor was in relationships with many other well-known celebs. Reportedly, Wayans dated American TV actress Salli Richardson-Whitfield. But, the rumored couple never revealed how long their relationship went.

Similarly, Wayans allegedly was in a relationship with Tami Roman and Simply Jess.