How Much Net Worth American Producer And Writer Dan Harmon Has Accumulated So Far!! His Career Highlight And Achievement 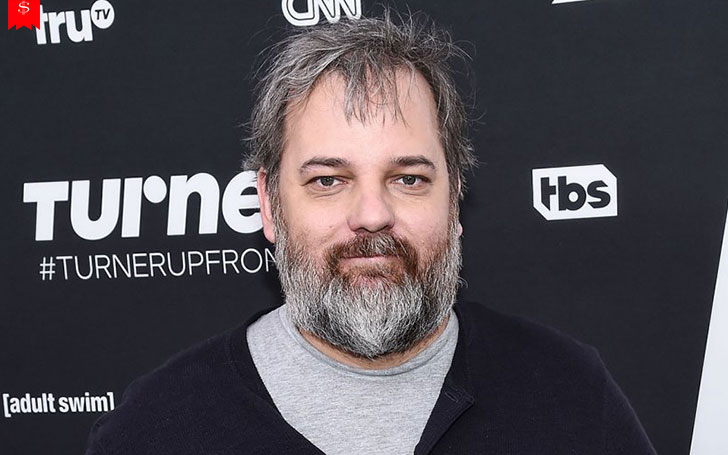 One of the splendid American producers Dan Harmon is famed for creating live comedy podcast Harmontown and producing NBC sitcom Community. Moreover, he is also a co-creator of channel 101 and animated series Rick and Morty.

How Much Is Dan Harmon's Net Worth?

We all been familiar about Harmon having a diverse career in the entertainment industry from producing sitcoms to creating live comedy show. With such involvement in multiple means of earning, he has amassed a net worth of $5 million. 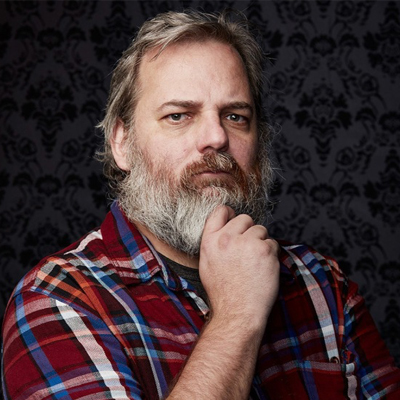 Harmon has many lines of his work throughout his career. Talking about his ongoing job's major earning is through producing Television shows. As of now, he is the executive producer of animated series Rick and Morty, animation/live improvisation television show HarmonQuest.

Dan Harmon began his journey in the entertainment industry in 1990. At the outset, he was a member of the improvisational comedy organization ComedySportz Milwaukee, along with Rob Schrab. In 1996, Harmon and Rob Schrab created the album Take Down the Grand Master.

In 2006, Harmon and Schrab wrote the screenplay for the animated supernatural horror comedy film Monster House. The film was nominated for Academy Award. Soon after, he also wrote and got credited for writing Rob Schrab's comic book series Scud: The Disposable Assassin along with other comic series La Cosa Nostroid.

After from 2009, Harmon served three seasons as an executive producer and showrunner for NBC's sitcom Community. On May 18, 2012, Harmon was terminated from his position due to a conflict between him and Sony executives. The next year on June 10, 2013, Harmon returned to Community serving as co-showrunner alongside Chris Mckenna. The sitcom Community show was canceled after its fifth on May 2014.

On  2012 Harmon also appeared in an episode of Arrested Development and Axe Cop. The same year he also played voice role of Dr. Jekyl in an animated series Mary Shelley's Frankenhole.

In 2015, Harmon featured himself in the documentary Back In Time. Furthermore, he also served as executive producer for the flick Anomalisa.

Don't Miss: Is Dan Harmon Currently Dating? His Marriage With Then-Wife Erin McGathy Ended Just After A Year-What Was The Reason?