How Much Is Psych Actor James Roday's Net Worth: Details On His Sources Of Income And Lifestyle 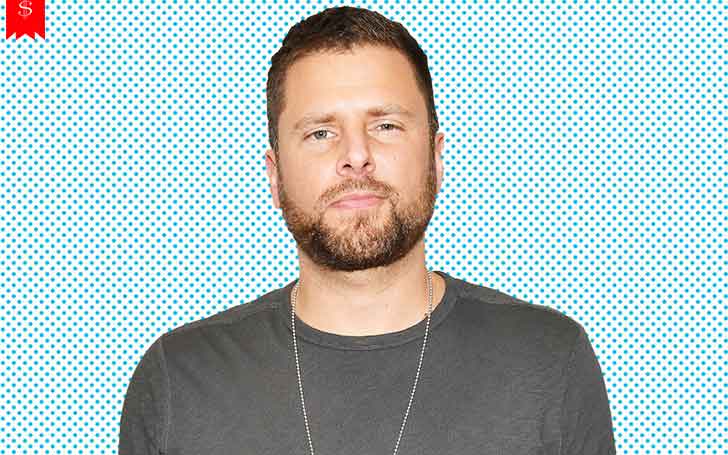 Psych actor James Roday has his hands on everywhere as an actor, director, producer, and screenwriter. Along with receiving huge fame and love from the audience, he is also making a handsome fortune from his career spanning over 19 years and counting. How much is his net worth?

From his successful professional career, the actor is living a luxurious life. For more details about his professional and private life, keep scrolling.

James Roday's Net Worth And His Sources Of Income

As an accomplished actor, director, and screenwriter, James Roday is making a decent fortune for himself. For his successful professional journey of almost two decades, the actor is earning an attractive salary. According to the Celebrity Networth, Roday has an estimated net worth of $3 million, similarly, the actor has an impressive net worth of $4 million as per The Richest.

Roday began his acting career from various theatrical productions like Three Sisters, A Respectable Wedding, Severity's Mistress, and others. The actor notably starred on the play Sexual Perversity in Chicago and Extinction. Following his theatrical works, the actor went on directing a one-act-play Sustenance. 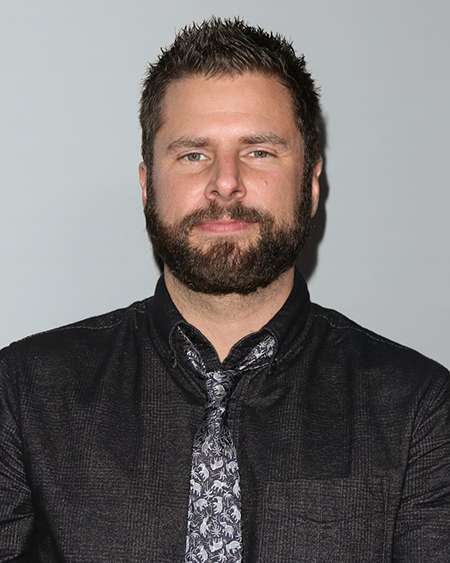 Then in 1999, the actor landed his big-screen role in the romantic comedy movie Coming Soon. In the film, he shared the screen with the popular Hollywood actor Ryan Reynolds, Bonnie Root, Gaby Hoffmann, Tricia Vessey, and others. Following his big-screen debut, Roday played the role of Nick Paine on the comedy-drama television series MissMatch in 2003.

In 2006, the multitalented artist Roday's big break was from the detective comedy-drama television series Psych. In the USA Networks' series, he played the role of the main character Shawn Spencer. James is also an executive producer in the series. The series cast other actors like Maggie Lawson, Timothy Omundson, Dule Hill, and Corbin Bernsen.

For his performance in Psych, the actor received wide recognition. Besides fame, the actor was nominated for several awards from the show including the Satellite Awards, EWwy Awards, and many. Roday won Imagen Awards for the Best Actor in a Television Series in 2012. He was the main cast of the show till it's last season in 2014. For his performance in Psych, he was paid over $60,000 per episode.

In between the Psych years, James wrote the screenplay for the horror action film Skinwalkers (2007) alongside Todd Harthan and James DeMonaco. In 2013, the actor went on directing the comedy horror film Gravy. The actor notably appeared in the television series like Rosewood (2015-2016), Blood Drive (2017), The Resident (2018).

Back in 2017, Roday again reprised the role of Shawn Spencer on his most famous series Psych's movie version Psych: The Movie. He was also an executive produced in the film. Since September 2018, the actor is starring as Gary Mendez in the ABC's family drama series A Million Little Things.

The talented and successful actor James Roday is enjoying a blissful life from his flourishing professional career. As of September 2018, the actor is single and wasn't seen being cozy with someone.

Previously, Roday was in a romantic relationship with Psych co-star Maggie Lawson. The two came closer during the shooting of the series. The couple had owned a luxurious 2,892 square feet house in Los Angeles, California. The 4 bedrooms and 3.5 bathrooms eco-conscious residence house was worth $2,200,000. 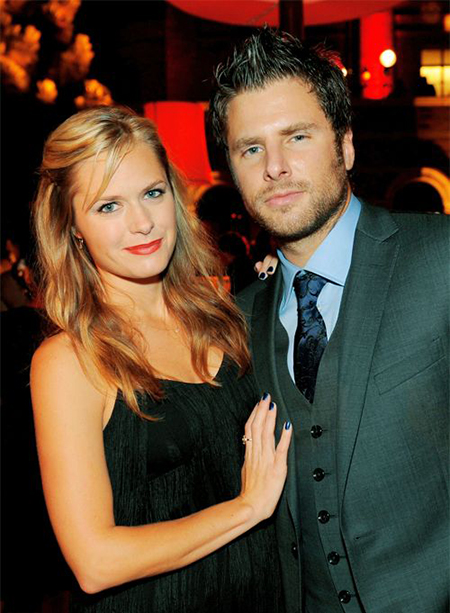 Amid their happy and healthy relationship, the lovebirds parted their ways in 2015. After her break-up with James, Lawson married an actor Ben Koldyke but in 2017 they divorced. Besides his relationship with Maggie Lawson, Roday doesn't have any other love affair.