FaZe Rug, 21, And Already A Millionaire-Details Of His Income Sources, House, Cars And Other Assets 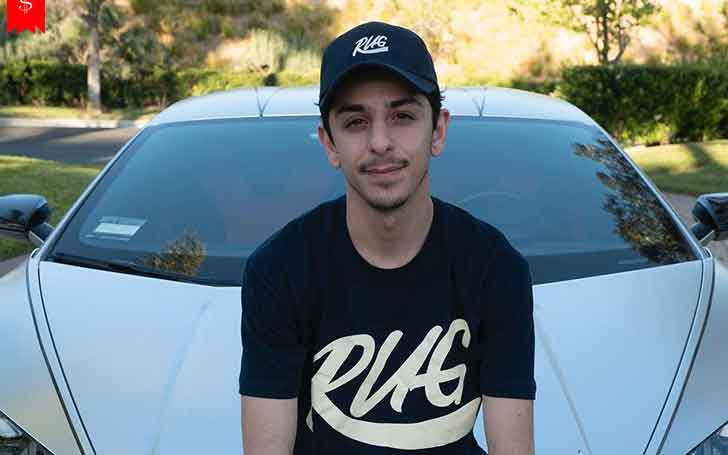 Social media star Brain Awadis aka FaZe Rug gained popularity, thanks to his YouTube channel and Instagram account. As of July 2018, he has 9.6+ million subscribers and 1.8+ billion video views which is a huge milestone in his career.

To achieve such success at just 21 is praiseworthy. Let’s find here how much net worth he accumulated from his career-how did he make his money and wealth?

FaZe Rug’s estimated net worth is $3 million as of July 2018. Most of his money comes from his Instagram account and YouTube channel. He uploads daily vlogs on his channel Faze Rug. On average, YouTube pays $2-$5 per 1000 ad views and they get ad on 60% videos. 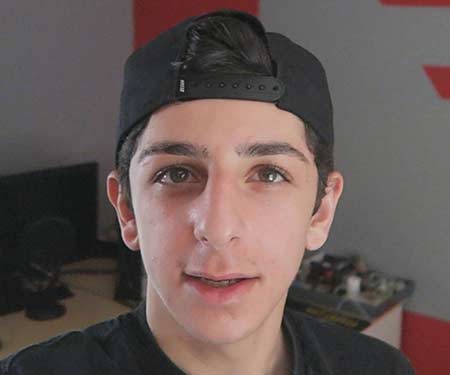 His videos have earned 1.8+ billion views worldwide. Considering the fact, he has earned over $2 million as of now from his channel. His channel has 9.6+ million subscribers as of July 2018.

FaZe Rug also makes money from his sponsorships, endorsements, and merchandise. He has 3.1+ million followers on his Instagram as of July 2018.

He often flaunts his cars and beautiful house on his Instagram. In April, FaZe Rug, along with other social media personalities participated in a huge and exclusive OVO Nike Air Jordan giveaway contest.

After getting massive success from YouTube and Instagram, he has started his own clothing brand named Rug. His brand sells sweatshirts, hoodies, caps, phone cases, T-shirts, backpacks, and stickers.

The products price ranges from $9.99 to $54.99 according to their nature. This brand merchandise is another source of his income.

Here is a list of YouTubers who have a net worth in millions.

Rug lives in a lavish home with his family in Poway, California. He and his family bought a $2.3 million home in 18300 Old Coach Drive in May 2017. The house features five bedrooms and seven bathrooms. It also has four parking spaces where Rug parks his luxurious vehicles.

He has set a private gym hall at his home where he does regular exercise with his parents and siblings. The house also has a huge kitchen room which is filled with modern appliances. In March 2018, he made a video of him looking for a new house- it seems that he wanted to buy a private home for him where he can set a huge studio for his job.