How Much Is Uriah Shelton's Net Worth? His Income Sources And Career Details 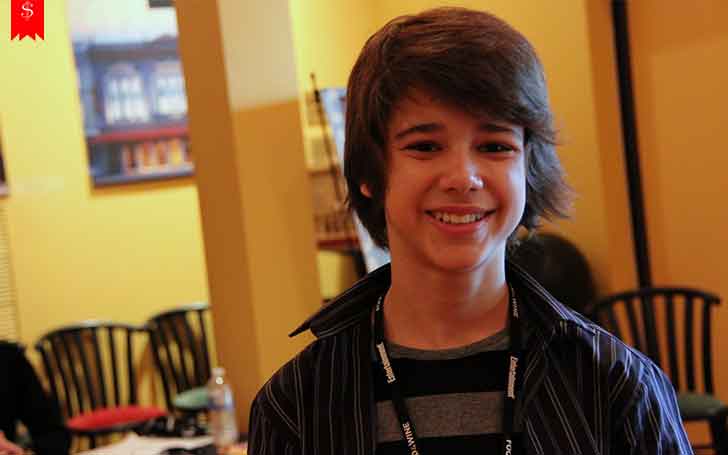 Uriah Shelton is a popular actor and singer, however, we mostly know him as Jeff Cargill from the television series The Glades. In his young age, Shelton has had earned name and fame from his appearance in numerous television series and movies and along with that an impressive income too. How much is the actor's net worth?

The renown American actor has a huge fan following, how is his lifestyle? We have all the details here.

How Much Is Uriah Shelton's Net Worth? His Income Sources And Career Details

The American actor Uriah Shelton is enjoying a successful career from the beginning. For his career spanning over a decade, the actor accumulated an attractive amount of money. According to the Celebrity Net Worth, he has an attractive net worth of $2 million.

In his young age, he was involved in piano, mixed martial arts, and soccer. Likewise, he took modeling class with his cousin at the age of 7. With the help of his family's support, he moved to Los Angeles to pursue his professional career. 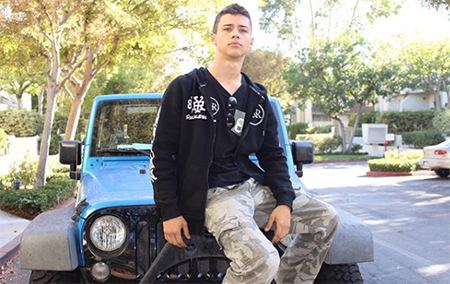 Following his hard work and dedication toward acting, he debuted in the acting industry from the American police procedural television series Without a Trace in 2007. In the series, he was cast in the minor role of Brett Hendricks in episode Fight/Flight.

The actor landed his breakthrough role in the crime drama television series The Glades. Uriah was cast in the leading role of Jeff Cargill from 2010 to 2013. The series stars other popular actors like Matt Passmore, Kiele Sanchez, Carlos Gomez, Jordan Wall, and many others.

After his incredible performance in the television series, the actor notably starred on the popular comedy television series Girl Meets World. From 2014 to 2017, Shelton portrayed the character of Joshua Matthews. He also starred on the recurring role of Pratters on the famous Netflix teen drama web TV series 13 Reasons Why in 2017.

As of 2018, the star is continuing his lead role of Josh in the drama series Blue since the year 2012.

The skilled actor Uriah Shelton is enjoying a blissful life from his flourishing career. The handsome actor Shelton regularly documents personal life on his Instagram account. He is seen spending quality time with his friends and family at holidays.

Uriah is a bike lover and rides some fancy bikes. Also, he is seen driving around in some expensive cars. However, there is no detail information about his house, but he definitely resides in the luxurious house. 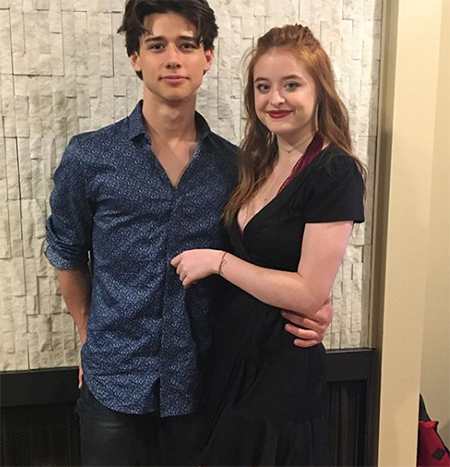 Aside from his luxurious lifestyle, the actor is in a romantic relationship with an actress MacKenzi Heyman. The two began dating back in 2017 and are so in love. The couple isn't shy to show off their love and they frequently post pictures on their Instagram account.

the fourth was a success, now I can’t wait or all the adventures to come (disclaimer: I don’t ride motorcycles, he does)

Here, is an Instagram post from the actress Heyman having fun with her boyfriend Uriah. For their cute little things, Shelton and Heyman make an adorable couple.