15 Year Old Actress Skai Jackson Worth Half A Million Dollars 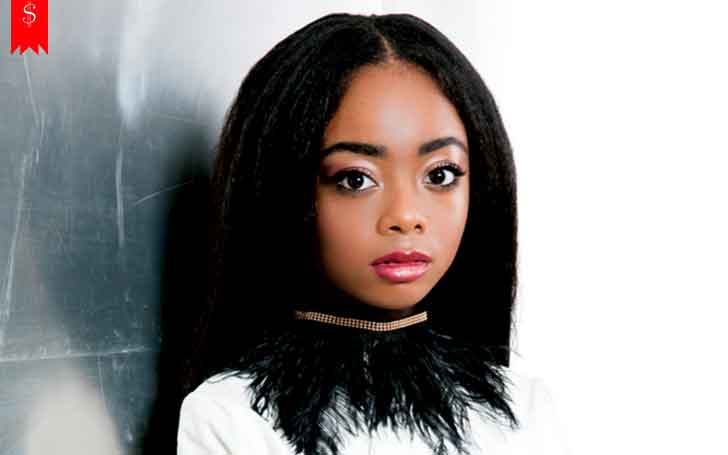 The cute little child actress Skai Jackson is now a promising actress of Hollywood. Jackson has been enjoying a marvelous career from her childhood as a model and now is known as a successful actress. So, how much of a fortune has she accumulated from her rising career?

Known for her role in the Disney series Jessie, she seems to be enjoying a life with luxury items. Let's peek into the life of this promising actress.

15-year-old Skai Jackson Is Worth Half A Million

Jackson is actively engaged in acting since 2007. From her flourishing acting career, she is enjoying a pretty impressive amount of net worth. According to Celebrity Networth, Jackson has a net worth of $500,000.

Jackson started her professional career at the very young age as a child model on various commercials. She got her debut role, Destiny in the film Liberty Kid in 2007. After the movie, she starred on numerous movies including Rescue Me (2008), The Rebound (2009), The Smurfs (2011) and more. 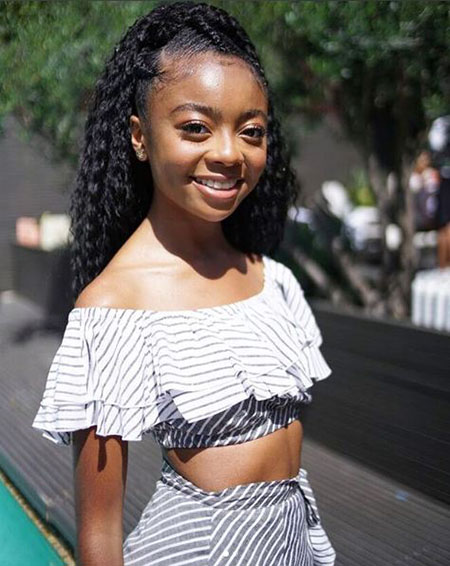 The talented star also worked on multiple television shows. Her major television role came in 2011 playing Zuri Ross in the Disney Channel sitcom Jessie. She reprised her role in the series spin-off Bunk'd in 2015.

For her magnificent performance in Jessie, Jackson was nominated in the category of Outstanding Performance by a Youth for an NAACP Image Award 2016.

She also appeared on the drama series Royal Pains in 2010 and in The Watsons Go to Birmingham in 2013.

Here's an Instagram video from Jackson's account, the video features cute little Jackson and others in a Band-Aid commercial.

...only because I've been asked a bunch a times. I probably won't post this for at least another 2 years. Happy #fbf @bandaidbrand

Jackson also gave her voice on Bubble Guppies as Little Fish, Dora the Explorer as Isa the Iguana, and as Zuri Ross in Ultimate Spider-Man.

The popular American child actress is now a teenager growing up to be a diva. The actress is leading a decent lifestyle and frequently goes on vacations with her loved ones.

Jackson is living with her mom Kiya Cole after her mom divorced her dad Jacob Jackson. The star is really close to her mom and adores her very much, she is very caring and loving daughter to her mom. 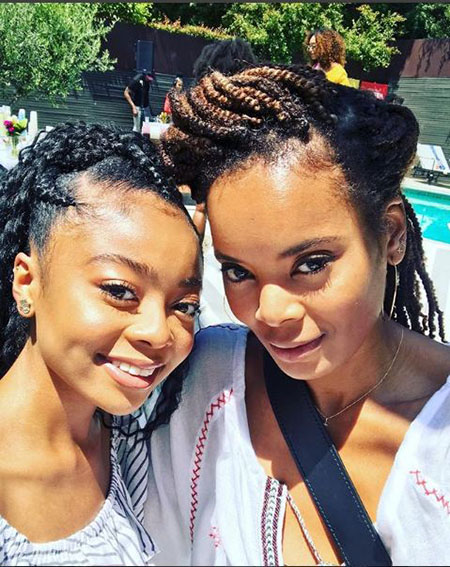 Besides her joyous personal life, she is a supporter of different social campaigns. She stands against the Gun Violence. She is against the current administration separating children from families at the border.