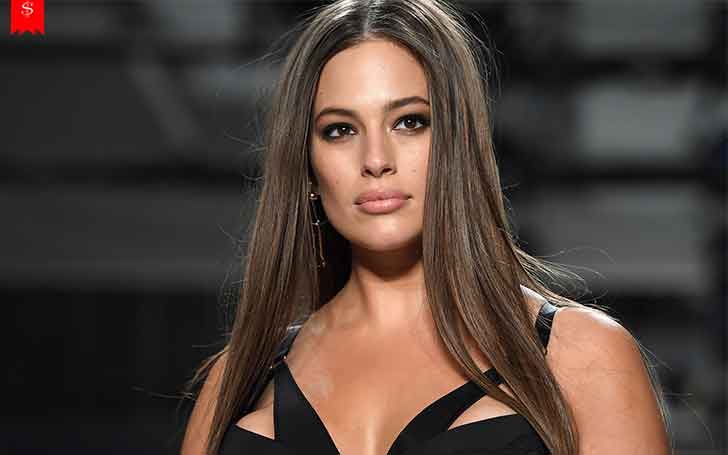 Ashley Graham is an inspirational model who encourages others women by the motto 'love the skin you are in and be your own role model'. The prominent plus-size model is enjoying a great fortune from her flourishing modeling career.

How luxurious is the lifestyle of the super talented model Ashley Graham? What are her sources of income? Keep reading this article to find out.

How Much Is Ashley Graham's Net Worth? Her Sources Of Income

Ashley Graham is one of the most successful American models. She is the first plus model in the history of America to be featured in the Sports Illustrated annual swimsuit edition. For her flourishing career of over 18 years and counting, Graham accumulated an attractive amount of net worth. According to the Celebrity Networth, the model has a handsome net worth of $10 million.

The model came into the modeling all of the sudden when she was discovered by the modeling agency I & I in 2000 while she was shopping at the Oak View Mall, Omaha, Nebraska. Since then there is no looking back in her modeling career. 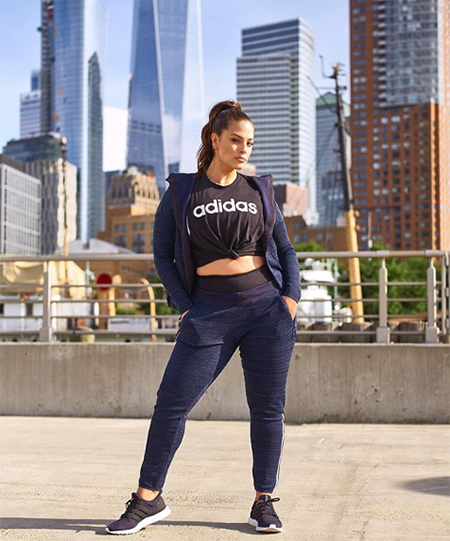 The gorgeous supermodel then signed a contract with the well-known modeling agency Wilhelmina Models in 2001. Afterward, in 2003 Ashley became engaged to another international modeling agency, Ford Models. In her early modeling days, she appeared in the YM Magazine and worked alongside the models like Kate Dillion Levin, Amy Lemons, Crystal Renn, Jennie Runk, and many others.

In 2010, the plus size model appeared on a controversial TV commercial for the brand Lane Bryant. Later the year, she addressed the controversy at The Tonight Show with Jay Leno. Here's the commercial video.

Ashley Graham has worked for the several campaigns of Levi. Likewise, she notably appeared on the Marina Rinaldi's Campaigns including Spring/Summer 2012, Fall/Winter 2012 denim, and Fall/Winter 2012 sport. Also, she has worked with the brands like Addition Elle, Bloomingdale's, Evans, Hanes, Liz Claiborne, and many others.

Then in 2013, Ashley designed a lingerie line for the Canadian clothing store Addition Elle. The model then notably appeared on the magazines like Harper's Bazaar, Elle Quebec, Sports Illustrated's annual swimsuit issue, and others.

Aside from her flourishing modeling career, Graham published a book titled A New Model: What Confidence, Beauty, and Power Really Look Like. In the book, she wrote about her experience in the modeling industry. In addition to her personal experience, the plus size model also advocated for body positivity.

The celebrated plus size model Ashley Graham is enjoying a decorative career for a long time now. In her decorative modeling journey, the model is leading a luxurious life.

The successful model resides in her beautiful and cozy Brooklyn apartment. She has been happily married to her director husband Justin Ervin since 2010. 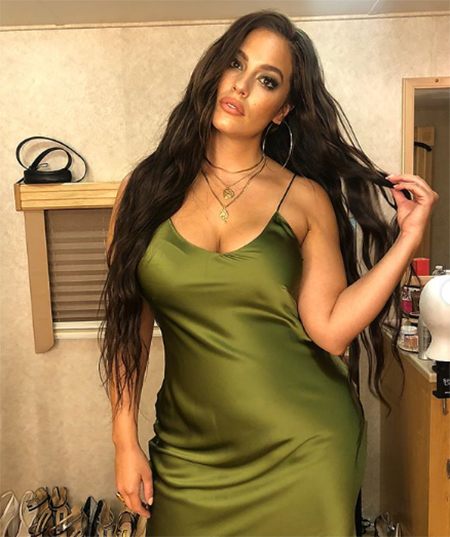 Besides her lavish life, Graham finds a way to reach out for the people who are in need of support. She is against body shaming and has spoken about body image and body acceptance. The model was involved at the Themba Foundation and is a supporter the Health at Every Size movement.

Besides her involvement in the organization, she actively uses her voice for the anti-body shaming. She explains why people shouldn't refer her and others as plus-size models cause it separates her from other models.