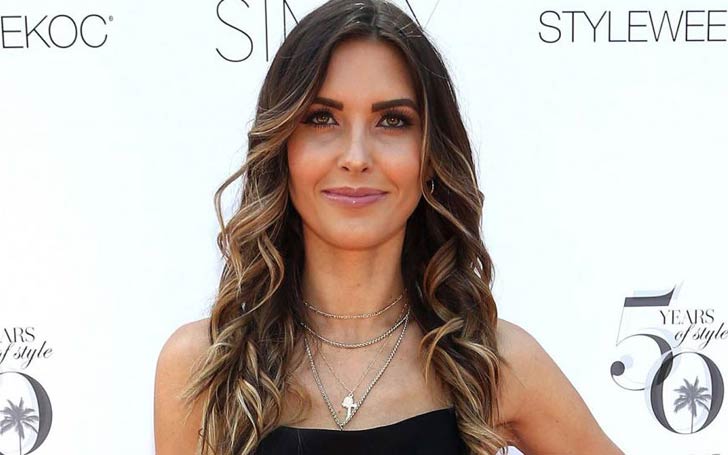 Former Dancing with the Stars contestant and reality television star Audrina Patridge and her ex-boyfriend Ryan Cabrera are reportedly back together eight years after their split.

A source close to the couple revealed People that the Hills alum Patridge and singer Cabrera have been dating each other for sometimes. 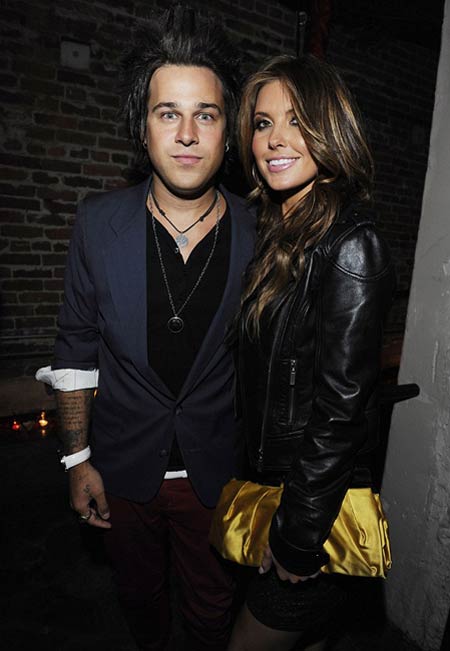 They've been spending a lot of time together recently and are having a good time.

The 32-year-old Sorority Row starlet's stylist, Joey Tierney shared an Instagram story in which the former couple can be seen sitting side-by-side on a couch and getting IV drips in their arms. Cabrera can be heard saying ''Hydrating, no big deal, on the couch,'' as Patridge smiles next to him.

Actress Patridge and singer Cabrera were first in a relationship for five odd months since January 2010 to May that year. There were issues in their relationship. But a lot comes from his partying ways,'' a source close to the couple told People at the time. 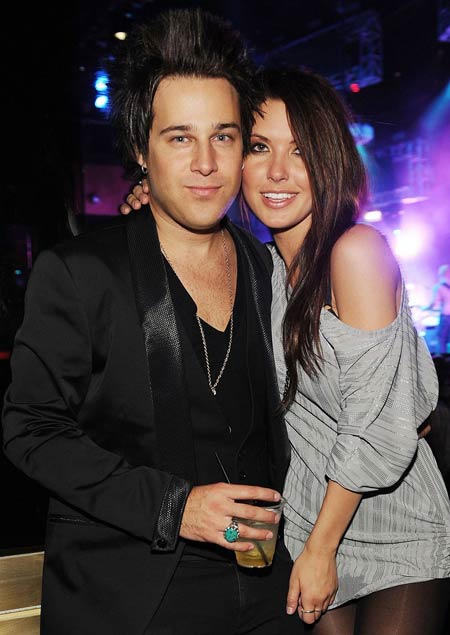 CAPTION: Former couple Audrey Patridge and Ryan Cabrera are back together SOURCE: People

The news of their rekindling comes just eight months after Patridge filed for divorce from her estranged husband Corey Bohan whom she married in November 2016 in an intimate ceremony in Hawaii.