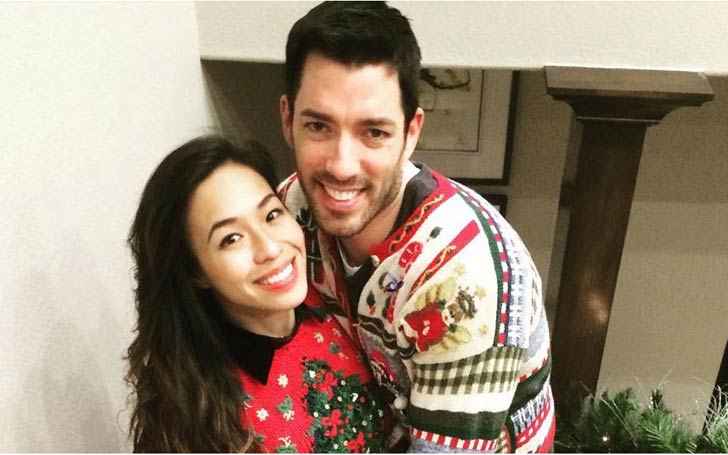 Actor Drew Scott and his long-time girlfriend Linda Phan are officially off the market!

The 40-year-old Property Brothers star Scott exchanged vows with his fiancee in a whimsical ceremony on Saturday, 12th May in Italy. The pair said their "I Dos'' amid 300 guests including family and friends. 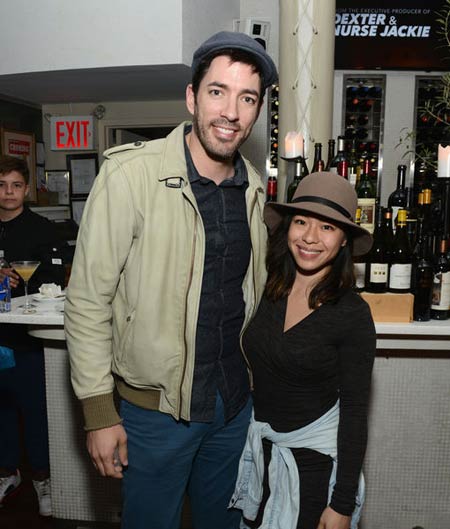 Scott and Phan revealed their wedding exclusively to People. They told,

We are still floating on clouds...today couldn't have been more magical. Surrounded by so many loved ones in such a beautiful place was unreal.

We are very, very lucky. Friends, family, amazing food, blue skies and being even more in love than ever before-what more could we ask for?

Their destination wedding festive started on May 9 with a bachelor and bachelorette trips including cooking classes and a bicycle tour. The bride and groom then hosted an Apulian style welcome party the day before their wedding.

Phan took a Claire Pettibone-designed outfit for her big day while Scott and his groomsmen were in kilts designed by Claymore Imports. Scott wore a custom tuxedo by GotStyle for the reception. 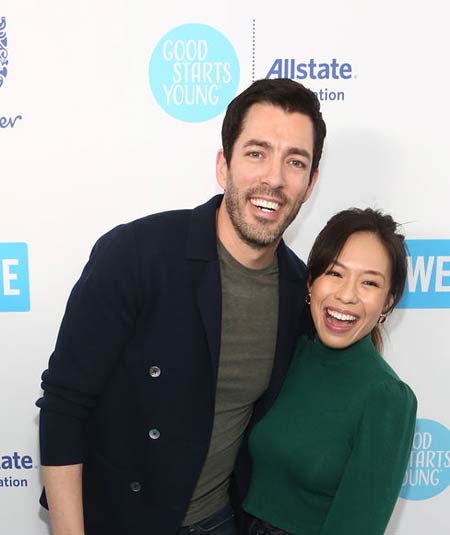 Scott and Phan first met at a Toronto Fashion Week in 2010 and started dating shortly after their first meeting. The couple started living together in Scott's Las Vegas home in 2014. They became engaged in December 2016.