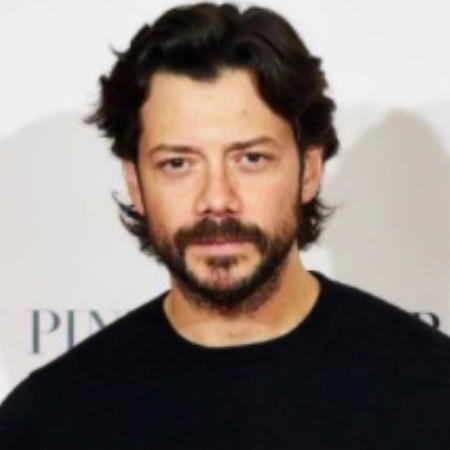 About his education, he studied at Tampereen Yloppisto University in Tampere, Finland. He holds Spanish nationality and Hispanic in terms of ethnicity.

Alvaro Morte began his acting career in 2002 when he appeared in the television series Hospital Central. After which, he appeared in numerous short films and series like Los niños del jardí, La guarida del ermitaño, and Policías, en el corazón de la calle. 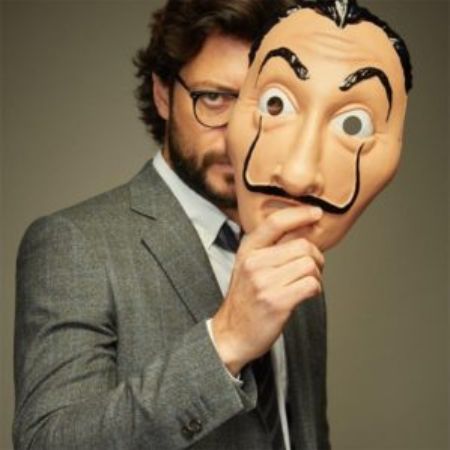 He was cast as Lucas Moliner in the TV show El secreto de Puente Viejo from 2014 until 2017. Since 2017, he plays the leading role of Sergio "El Profesor" Marquina in the hit Netflix crime drama series Money Heist.

In 2018, he worked as a voiceover of Spanish dubbed in the animation film Smallfoot. From 2019-2020, he appeared as Oscar in the drama series El embarcadero.

His other notable TV series are The Head and The Wheel of Time.

Spanish actor Alvaro Morte has gained an estimated net worth of $2 million as of April 2021. The 46-year-old actor gathered all of his riches throughout his successful acting career.

Being part of the hit Netflix crime drama series Money Heist, Morte is reported to have $120 thousand per episode, which is the highest paid of the entire cast members.

Additionally, Alvaro has worked as a voice artist of the animation film Samllfoot, which surpassed over $214 million at the box office worldwide against the budget of $80 million.

Similarly, he also adds decent sums from his Instagram @alvaromorte, which has got 10.8 million followers so far. As per Iinfluernce Marketing Hub, he earns $21,472 - $35,786 per sponsored post. 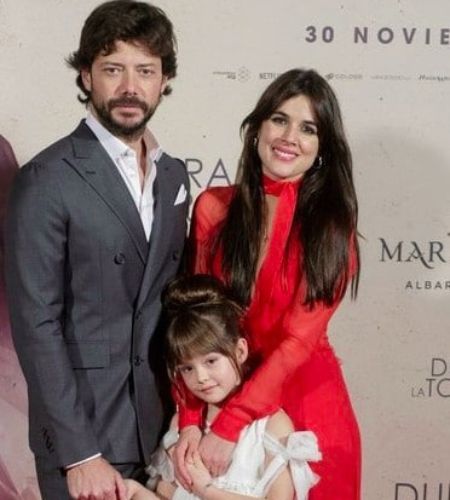 They are blessed with two non-identical twins, Julieta and Leon. The family of four happily resides in Madrid, Spain.