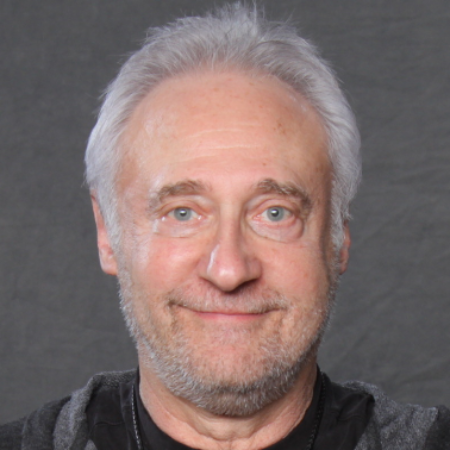 Brent Spiner was born Brent Jay Spiner on February 2, 1949, in Houston, Texas, the United States. He is the son of Sylvia (née Schwartz) and Jack Spiner. His parents were the owner of a furniture store.

His father passed away at the age of 29 due to kidney failure. After that, his mother married for the second time, and he was adopted by his step-father, Sol Mintz. He has a brother named Ron Spiner.

Moving on to his educational background, he went to Bellaire High School and graduated there in 1968. He then enrolled at the University of Houston in Houston, Texas, graduating in 1974.

Brent Spiner, 72, started his career as a stage actor, appearing in numerous theatrical plays such as The Three Musketeers and Stephen Sondheim's Sunday in the Park with George.

He made his on-screen debut with an uncredited role in the TV movie My Sweet Charlie in 1970. After which, he appeared in numerous TV series and films like Ryan's Hope, Rent Control, The Paper Chase, and One Life to Live.

From 1985-1987, he acted as Bob Wheeler in the NBC series Night Court. He played Lt. Commander Data/Lore/Dr. Noonien Soong in the hit sci-fi TV series Star Trek: The Next Generation from 1987-1994. He shares the screen with Patrick Stewart, LeVar Burton, Wil Wheaton, and more. 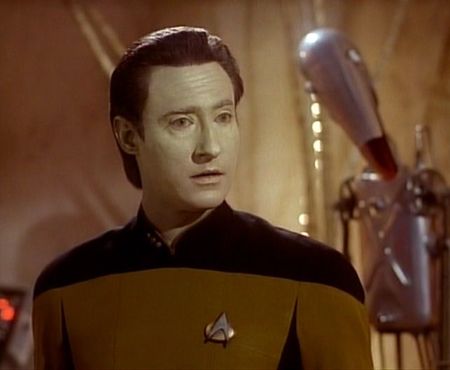 He reprised the role in The Next Generation spin-off films Star Trek Generation in 1994 and Star Trek First Contract in 1996.

As for his recent work, he portrayed the recurring role of Ned Vanderhoff in the dark fantasy television series Penny Dreadful: City of Angels in 2020.

American actor Brent Spiner has a whooping net worth of $16 million as of April 2021. He earned a significant sum of worth from his professional career.

He was part of the action-adventure film Star Trek: Insurrection, for which he took home $5 million as a salary, according to IMDb.

Brent Spiner is married to film producer Loree McBride. They tied the knot in 2001 in an intimate wedding ceremony. The two dated for a year before tying the knot. 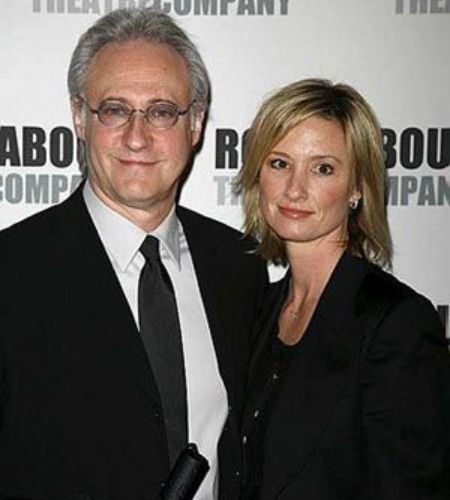 The duo is blessed with a son named Jackson Spiner, born on June 29th, 2002. The family of three happily currently lives in Malibu, California, US.