Dave Reinzi, The Rock's Personal Trainer Married His Ex-Wife, All The Details Here 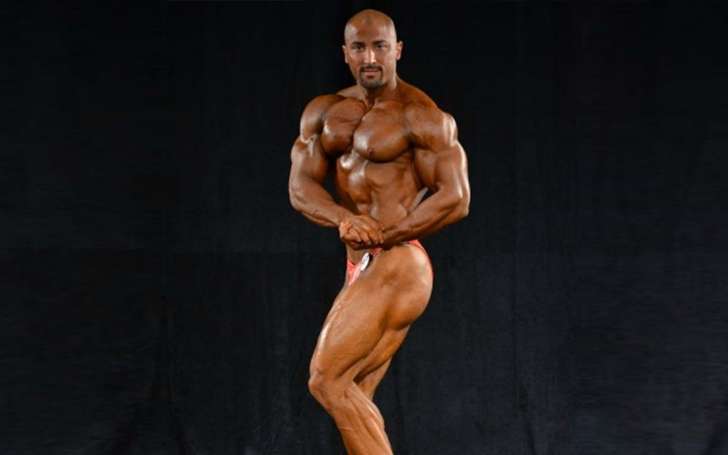 Dave Rienzi, The Rock's personal trainer married his ex-wife Dany Garcia in 2014. She is a pro wrestler and a film producer. The couple seems happy with each other and they attend several events together. Even though Dave married Johnson’s ex-wife, he is still good friends with him

In 2014, he participated in IFBB North American, where he finished in 3rd position. When Dave completed that competition, Johnson shared a congratulation message via his Tweeter.

Congrats to my strength coach & one of the best dudes I know @DaveRienzi #NorthAmericanChampionships #IFBB #HardWork pic.twitter.com/q3FtFZmWZV

Many of Johnson’s fans admire his physique, but Johnson gives all credit to his personal trainer and friend Dave Rienzi. The Rock has appeared in several films and WWE Championships.

The Scorpion King Johnson and Danny Garcia first met at Miami University. Later, they started dating and a few years later In 1997, the couple decided to get married.

Dwayne Johnson's and Dany Garcia's marriage took place on 3 May 1997, after marriage, the couple happily lived married for one decade. They also welcomed a daughter named Simone Alexandra Johnson on August 14, 2001.

Their divorce was finalized on May 19, 2008. According to the E-News, the couple had a mutual divorce and they decided to remain friends after their divorce. Image: Dwayne Johnson with his ex-wife and daughter

The court decided that they would be co-parenting their daughter and Johnson would fork over $22K per month in child support and each parent would make a monthly contribution of $5000 pieces to a trust account for Simon’s expenses.

The former couple released a mutual statement after finalizing the divorce,

We’ve been fortunate enough to spend the last 17 years together as a couple and look forward to spending the rest our lives together as best friends and business partners.

The former couple is still good friends as Dany is still The Rock's manager. They even run their production house named The Seven Bucks together. After divorcing her, he got into a live-in relationship with Lauren Hashian.  They are still together and welcomed a daughter named Jasmine in 2015. 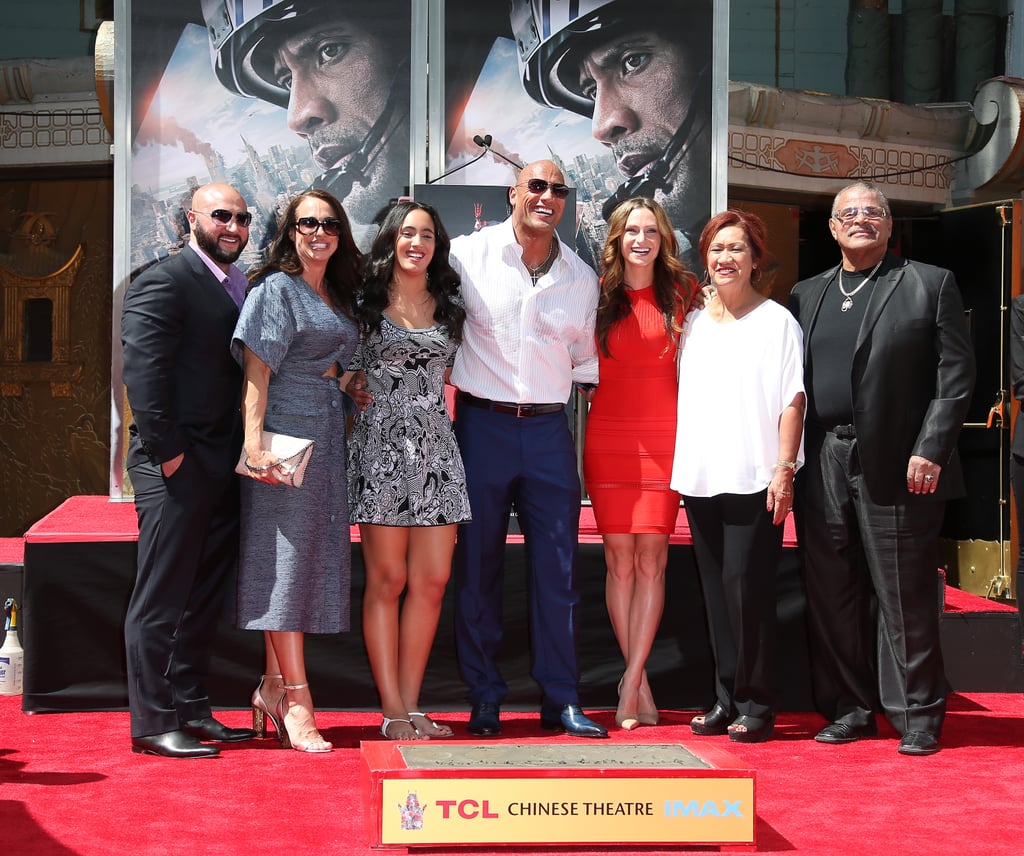 In 2015, Johnson appeared at The Chinese Theater Festival with Dany, Dave, Lauren and the elder daughter Simone, and parents.

Dave Rienzi, a personal trainer, and friend of The Rock, an award-winning wrestler. Even though they married the same woman they still have respect for each other and a healthy relationship.

Dave Rienzi is a famous body builder who has trained several people in his career including The Rock. He has  great skills in intense workout routines and bodybuilding