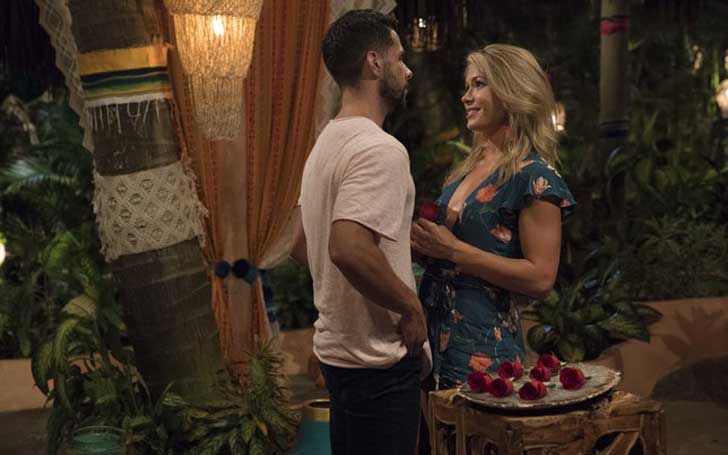 Krystal Nielson and Chris Randone are over the moon!

The Bachelor in Paradise alum got engaged during the finale episode of season 5 on Tuesday, September 11. In Tuesday's episode, Randone can be seen getting down on one knee before he popped the question to the love of his life. 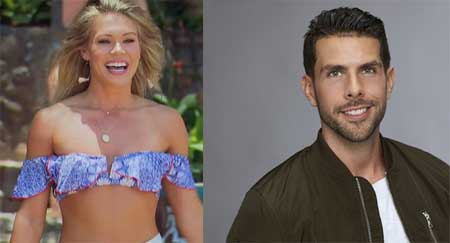 "You've helped me become a better version of myself,  a better man," Randone told Krystal. The 30-year-old further said,

But I have to be honest with myself and I have to be honest with you. And I’m so sorry Krystal, but it would be unfair to the both of us if I left here today holding your hand, because I want to leave here holding your heart, and I want to give you my heart today, tomorrow and forever. I love you so much and I honestly cannot picture a life without you. You’re the woman I know I want to be with. Krystal Nicole Nielson, will you marry me?

Nielson said 'Yes!' to the proposal, shrieking to the cameras, "I'm going to be Mrs. Goose!" Randone popped the question with a whopping diamond ring which was later shared by the jeweler Neil Lane exclusively with People. 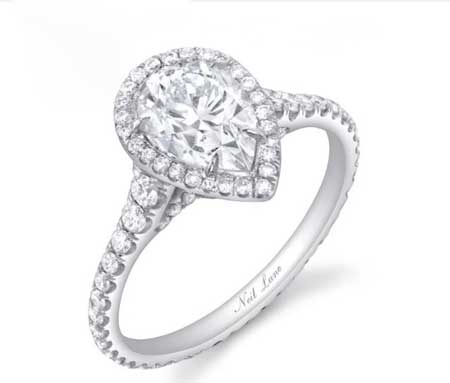 Lane described the ring with People as:

Chris wanted something unique for Krystal because he feels that’s exactly who they are as a couple and who she is as a woman — unique, in the best possible way. While pear-shaped diamonds are gaining in popularity and enjoying a resurgence from their mid-century heyday, they’re still fairly rare

After the final episode, the newly engaged couple reunited on stage with the show host Chris Harrison where they revealed their plans to move in together "soon." There Randone revealed that he met two of the important family members of Nielson; her dogs Wayne and Chuckie.