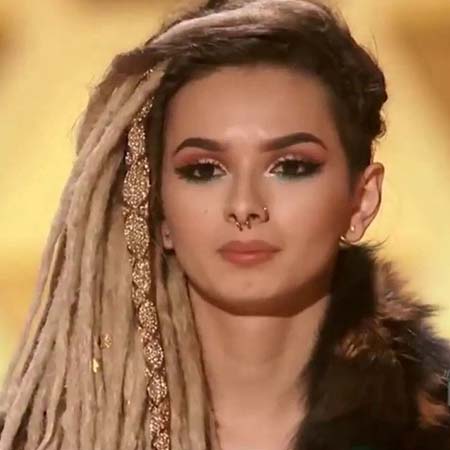 Zhavia Ward first grabbed worldwide attention following her appearance on FOX's singing competition series The Four: Battle for Stardom. Her soulful and distinctive voice in the stage thrilled the judges as well as brought her tremendous fame. The singer also released a cover of A Whole New World on May 9, 2019, along with renown English singer and songwriter Zayn Malik. Moreover, Ward runs her self-titled YouTube channel which has over 973.8 K subscribers as of 2019.

Zhavia Ward was born on March 7, 2001, in Los Angeles, Californian, United States. She belongs to American nationality and her ethnicity is mixed. She was raised in a musical family in her hometown Los Angeles along with his two sisters; one of them is Poiema Victoria.

Her mother name is Bobbi Jo Black, was a musician and a lead singer of the Metal band. But now Black currently works as a hairstylist as well as is an expert in making dreads. Bobbi following her divorce with her husband raised all three children as a single mother.

Her academic qualification is hidden from the media.

Zhavia Ward initiated her journey in the world of music, competing on FOX's singing competition series The Four: Battle for Stardom. Her soulful and beautiful voice in the stage thrilled the judges and earned her huge popularity.

Simon Cowell formed the show in the year 2018. She competed in the show along with three other fellow contestants Evvie Mckinney, Candice Boyd, Vincent Cannady. Finally, Evvie became the winner of the show. 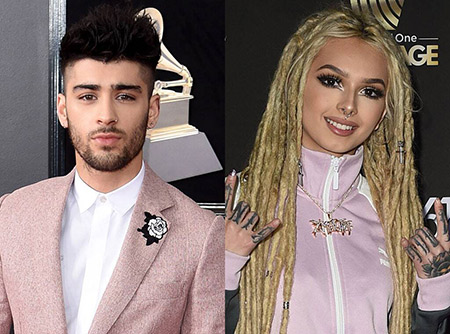 Along with renown English singer and songwriter Zayn Malik, the singer released a cover of A Whole New World on May 9, 2019, from the movie Aladdin Naomi Scott, Mena Massoud, Will Smith and among others.

Prior to music, Ward is also a professional photographer who often shares photos on her official Instagram account.

Zhavia Ward's Net Worth And Earnings

Zhavia Ward has earned a decent amount of money from her flourishing music career. She has an estimated net worth of around $4 million, in 2019. In 2018, the singer signed a record contract with Sony's Columbia Records. The company gave her a $700 thousand advance for her first album which also includes 18 % royalty.

Moreover, Ward has also a mega fan following on her Instagram with over 3.5 million followers. It is also the pivotal part of her net worth as she can make over $13,000 per sponsored post.

Zhavia Ward is not married yet but it has been reported that the artist is currently dating a guy named Emmanuel Lateju. Along with her boyfriend, Ward often shares beautiful snaps on her Instagram account. On April 29, 2019, she spotted with her beau spending their time in Egypt, Giza.

Ward also staunchly supports her doting mother who currently lives with her relatives in LA. She once mentioned that she wanted to buy a house for her mom sometime in late 2017. On the other hand, the singer has never said anything about her biological father.